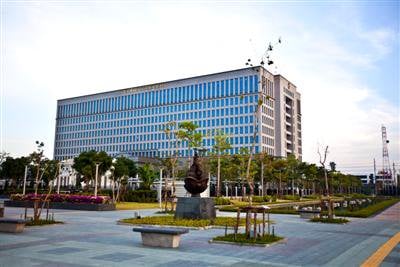 Attached to the bills was a remark that the Administrative Court and all related agencies should expedite processing of all funding and legal issues so that all three courts would be up and running within three years of the new legislation’s publication in the Royal Gazette.

The new branches would improve public access to the judicial process in all three jurisdictions concerned, the remark read.

The Administrative Court system was first created in 1997 under the now-defunct “People’s Constitution” ratified that year. It’s main function is to settle litigation between the state agencies and private citizens.

Under the current system Phuket falls under the Nakhon Sri Thammarat Administrative Court, a regional court of first instance that also has jurisdiction over Krabi, Phang Nga, Surat Thani, Chumphon and Ranong.

The legislation will now be sent to the Senate for review.

The court would serve Krabi, Phang Nga and Ranong as well as Phuket, making it easier for island residents – both Thais and foreigners – to seek justice.

The court would open in 2011, it was announced at the time.