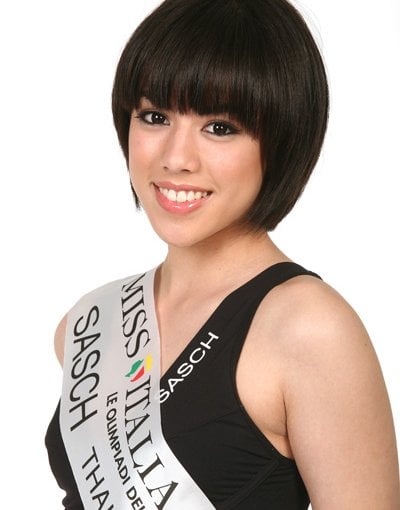 PHUKET: A bevy of half-Thai, half-foreign beauties will descend on Phuket in October for the inaugural Miss Euro Asia 2011 beauty contest.

The governor gave his vote of approval.

“We can put this event on Phuket’s tourism-activity calender. It will attract people to visit Phuket during the low season and help keep Phuket ‘alive’ all year,” he said.

Coming on board with organizing the pageant, which is expected to cost 10 million baht to host, will be the Phuket Provincial Office and Tourism Authority of Thailand office in Phuket Town.

“There are two major beauty contests held annually in Thailand, but none are for half-Thais only,” Mr Kritphanat said.

Known in Thai as luk kreung, half-Thais are renowned throughout the Kingdom as the beautiful darlings of the Thai celebrity scene.

The pageant in Phuket will be open only to half-Thai women 18 to 25 years old.

“With the mix of nationalities living here, Phuket is well-qualified to host such an event,” Mr Kritphanat said.

Although the contest will be held in October, a confirmed date for the event had yet to be set, he added.