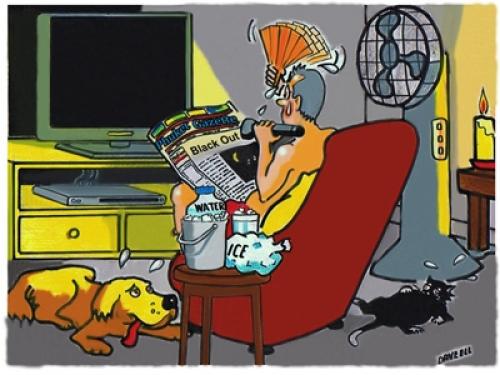 The local electricty authority has confirmed the entire south of the island is also affected.

The Gazette has recived report of a major blackout in Trang, indicating the blackout may be affecting all of Southern Thailand.

The Gazette is investigating the cause of the blackout and will report information as it becomes available.