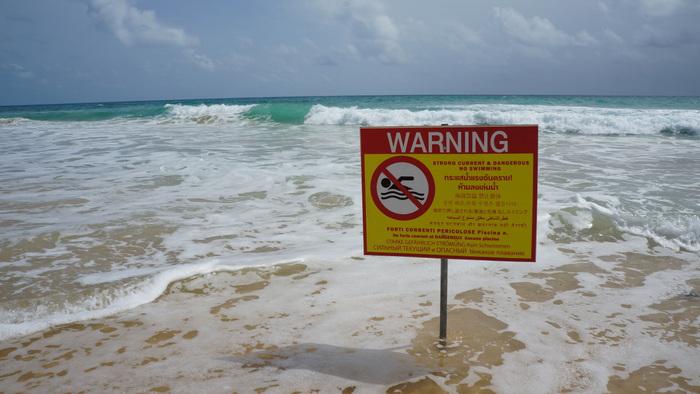 PHUKET: There may be no lifeguards patrolling Phuket beaches on Monday if compromise is not reached between the island’s lifeguard club and Phuket Provincial Administration Organization (PPAO) over the new, hotly-debated 22-million-baht club budget.

Though the current contract expires today (April 27), Phuket Lifeguard Club President Prathaiyut Chuayuan is holding firm to his desire to increase salaries for his staff without cutting the number of guards that patrol the island’s beaches.

“We want to work with the PPAO, but if they do not offer us more money, we will not sign the contract,” Mr Prathaiyut told the Phuket Gazette.

“If this is what happens when I call the PPAO on Monday, we will return to them all of the lifesaving equipment they have given us.”

The PPAO has presented a 10 per cent increase in the budget offered and agreed to last year (story here).

“If the lifeguard club does not agree to the contract, we will start looking for another company to take its place,” said Nararit Touyon from the Tourism Department of PPAO.

“Either way, if they cut down on the number of lifeguards or if they don’t, this is the budget. The rest is up to them.”