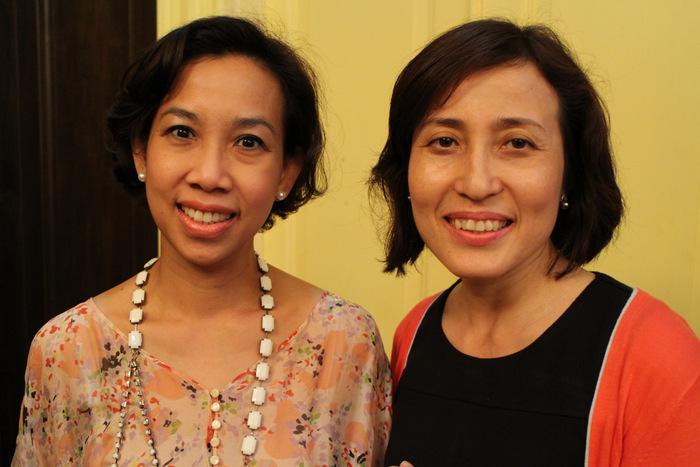 PHUKET: The Tourism Authority of Thailand (TAT) Hong Kong office will launch a pilot campaign to lure couples in Hong Kong to legally marry in Phuket.

The pilot project alone is expected to generate 124 million baht for the Phuket economy.

Joining the delegation in support was Khanthong Nuanual, the Thai consul general in Hong Kong.

“About 65,000 marriages are registered each year in Hong Kong,” said Ms Titiporn.

“About 20,000 of those couples each year would prefer to travel abroad for their wedding. This is what we see as our full potential market in Hong Kong for this campaign.”

“This would generate about 124mn baht in the pilot project this year alone,” Ms Titiporn said.

“This estimate does not include their friends paying for hotel packages and other spending for the trip.”

While in Phuket, the delegation of wedding planners will learn about the formal process of registering a marriage in Thailand.

“Couples will be legally married in Thailand, and the travel companies can have the legal Thai marriage certificate validated by officials in Hong Kong as part of the service,” Thai consul Kanthong explained.

“That way the couples will be legally married in the eyes of the law when the couples return home.”

“Phuket is ready for such a campaign, We have the right hotels with the facilities to serve large or small wedding parties, and the island has the right combination of tourist attractions to make the honeymoon one to remember,” she said.

What if Phuket’s roads took you?