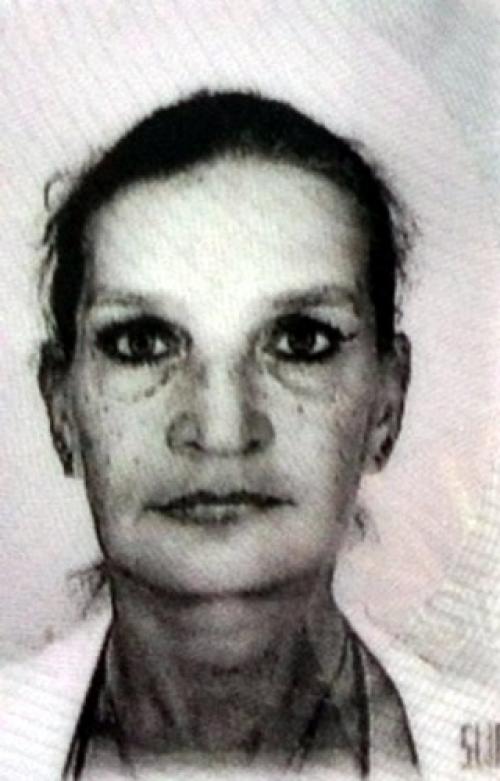 PHUKET: The 57-year-old Swedish expat found dead in her home in Chalong earlier this month was a key witness to one of the most shocking murder trials in Sweden’s history.

The body of Aino Marianne Seppala was found lying on a couch in her living room on June 10. There was no evidence of violence in the room, reported police (story here).

ScandAsia now reports that Ms Seppala was once known as “Dagboksvittnet Anna”, or in English: “Anna the journal witness” (story here)

Swedish national daily newspaper Aftonblaet reported that the moniker was given after Ms Seppala in 1988 provided journals to Stockholm police as evidence against two doctors charged with the murder of prostitute Catrine de Costa (story here).

“Ms de Costa’s head, genitalia, inner organs and one of her breasts were never found. The finding of the body parts led to one of the most startling cases in Swedish history, a case in which the now deceased Marianne Aino played a big part,” reported ScandAsia.

“She showed the journals to the prosecutor, claiming that she had written down what Catrine told her in 1983 and 1984 about the doctors. According to the journals, the doctors and Catrine had sex in something referred to as the death room and also in the presence of a small child,” said the ScandAsia report.

“The authenticity of the journals came into question as the statements in the District Court in 1988 differed from the information she provided to the police four years earlier when Catrine’s remains had been identified,” the report added.

Allegedly, the information Ms Seppala initially provided to police did not include doctors, children or death rooms and was reportedly inconsistent with what was in the diaries.

The doctors were acquitted due to lack of evidence.

Much later, in 2000, Ms Seppala was questioned by police on suspicion of perjury.

“She was unable to explain the contradictory information that she provided. The disputed diaries had disappeared and she told police she did not know where they were,” ScandAsia reported.

No charges were ever raised against Ms Seppala.

Phuket man steals from women to pay for women