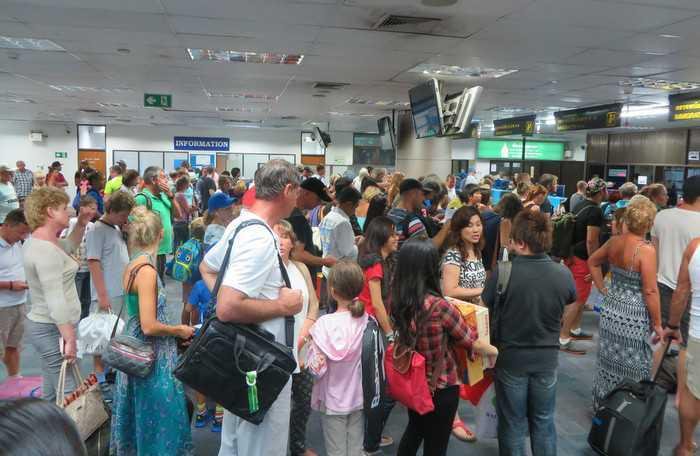 PHUKET: Phuket will double its weekly flights to and from St Petersburg, Russia due to a sharp increase in the number of Russian tourists on the island, a government spokesperson confirmed.

During Tuesday’s Thailand-Russia aviation conference held by the Ministry of Transportation in Bangkok, officials agreed to increase the overall weekly flights between Thailand and Russia from 42 to 70, Gen Sunsern said.

“Moreover, Russian representatives have also requested to redirect a daily Chiang Mai flight to Krabi instead,” he added.

Almost A Decade Ago: WWII relics and superyachts