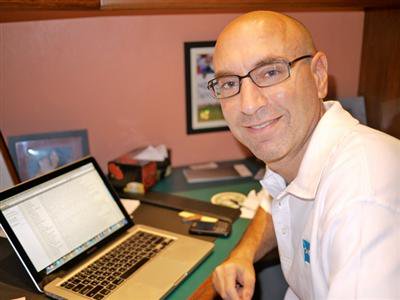 PHUKET: Phuket based developers have won top honors in the Asia Pacific Region division of the International Residential Property Awards.

Since the inaugural awards in 1995, the competition has established itself as one of the premiere programs recognizing excellence in the field of residential property development.

The 2011 Asia Pacific Awards set a new participation record with 21 countries taking part. The awards ceremony took place in Shanghai, China on May 31.

Richard Cohen, Istana Sales Director, who attended the award ceremony, said he was pleased that the panel over over 20 judges recognized the development’s cutting-edge architecture, environmental sensitivity, and ultra-high specifications with their decision.

Regional winners from the Asia Pacific, Europe, Africa, the Americas and Arabia will compete to determine the “World’s Best” in December.

“We look forward to bringing some hardware home from London at the ‘World’s Best’ awards in December,” Mr Cohen added.