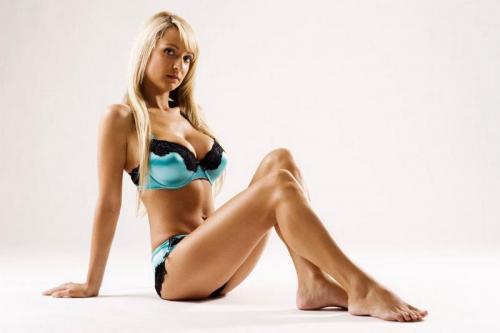 PHUKET: A cosmetic surgery holiday company in Australia is now raffling off a trip to Phuket, complete with the option of breast augmentation surgery – all for the price of a round of drinks.

The company, ID Rejuvenation, has paired up with the popular local nightclub Tryst, in Mackay on the Central Queensland coast, to offer the deal, reported the local newspaper CQNews.

Cosmetic surgery is popular in the coastal country town, but is out of most local residents’ budgets, she explained.

“I know probably 10 girls that have just got breast implants this month,” Ms Price told the Daily Mercury.

Ms Price, who has also had breast implants, said that for many women cosmetic surgery was about gaining self-confidence.

“It’s good to have that kind of perspective to tell girls about it when they come up and ask,” she said.

While most people inquired about breast augmentation, many also asked about dental work, laser corrective eye surgery and other cosmetic procedures such as nose jobs, liposuction and eye-lifts, she said.

“We had a testimonial by one girl who had the surgery one day and spent the next day drinking cocktails by the pool,” Ms Price said.

Patrons compile their dollar-value of drinks on a punch card, which is then entered in a lucky draw. They can enter as many times as they like.

The winner will be drawn at the end of July.