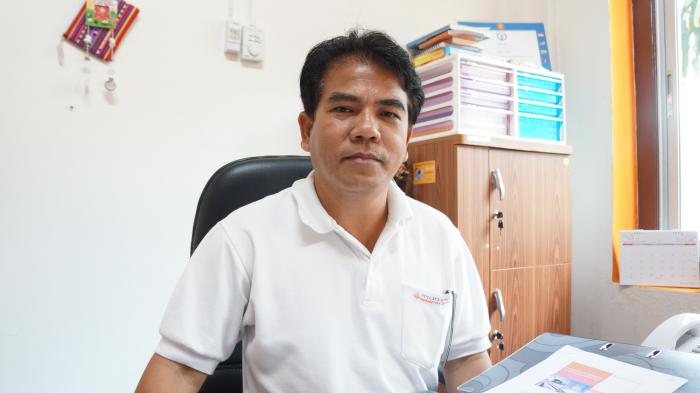 The Provincial Energy Office has assured that Phuket and other tourism provinces along the Andaman coast will remain unaffected as a major natural gas supply line that feeds the national grid goes offline for 28 days in June and July.

The news follows the announcement that the supply of natural gas from field A-18 in the Joint Development Area (JDA) between Thailand and Malaysia in the Gulf of Thailand will be disrupted from June 13 to July 10 for an upgrade (story here).

“The shutdown could result in a gas shortfall of about 420 million cubic feet a day, and could suspend operations of the 700-megawatt Chana Power Plant in Songkhla province,” PPEO Acting Chief Rattakorn Klinchan explained.

In preparations for the shortfall, and to avoid blackouts across the 14 southern provinces, the Energy Ministry has ordered that millions of liters of fuel oils be stocked at the power plants in Krabi and Surat Thani.

“This will be enough to produce the power needed while the Chana plant is off line.”