Ywei Guo, 24, boarded the Trang-Phuket bus in Krabi Town last Wednesday. Only after arriving in Phuket did Ms Ywei notice that her Macbook Pro and Macbook Air were missing from her bag, which had been loaded into the compartment under the bus, explained Phuket Tourist Police chief Urumporn Koondejsumrit.

After discovering that her laptops were missing, Ms Ywei filed a complaint with the Tourist Police.

Officers questioned staff at Phuket Bus Terminal 2, where the bus stopped after arriving on the island.

Officers recovered the two laptops from the home of one of Mr Pathompong’s family members in Trang province, Maj Urumporn confirmed.

“Mr Pathompong was charged with theft,” he added. 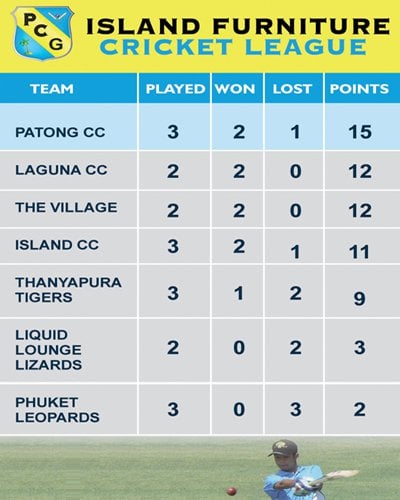 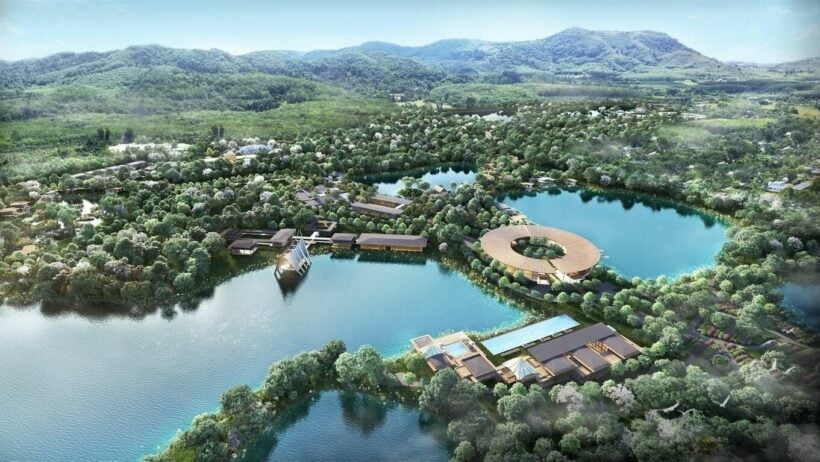 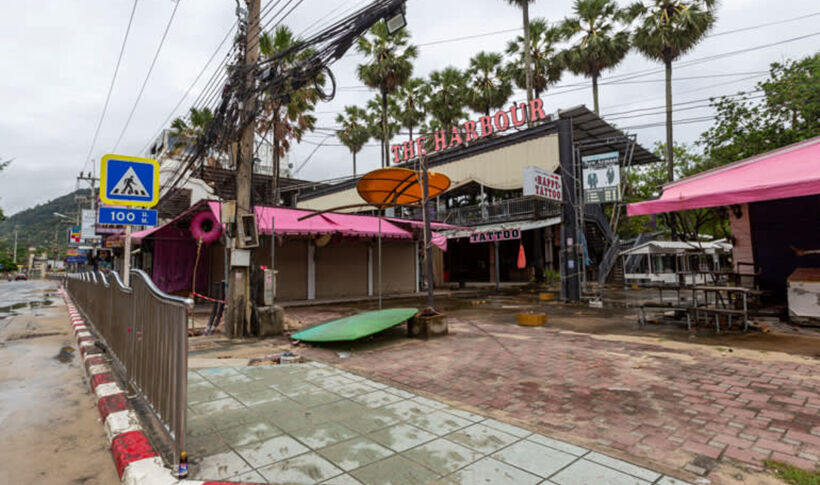 Phuket adds ‘soft’ curfew but sets up checkpoints to enforce