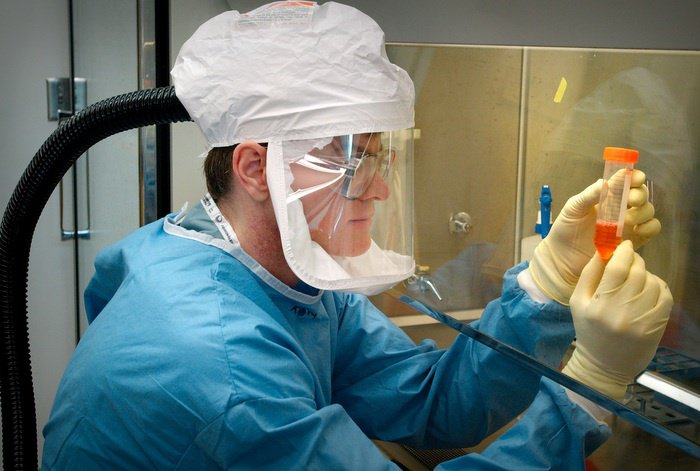 PHUKET: Phuket Health officials have ramped up efforts this week in order to identify passengers who are possibly carrying the Middle East Respiratory Syndrome-Coronavirus (Mers-CoV) to the island from South Korea or the Middle East, where the virus is spreading.

“We received an order from the Ministry of Public Health in Bangkok to be on alert for the virus,” Phuket Provincial Health Organization (PPHO) Chief Kajohnsak Kaewjarus told the Phuket Gazette today. “We started checking passengers on June 9.”

“Every traveller arriving from these destinations is being checked by the Disease Control Center at Phuket International Airport,” confirmed Dr Kajohnsak.

Airline crew members have also been asked to keep an eye out for any passengers showing signs of influenza and to notify officials upon arrival at the airport.

“Between Tuesday and Friday, we checked 3,900 passengers and found no MERS suspects,” Dr Kajohnsak said. “We have strong countermeasures in place, which we introduced in 2013 when MERS first became a concern for the island.”

The PPHO first rolled out its MERS protocol in July 2013. It included isolation procedures and patient tracking, in case a person was positively identified for symptoms of MERS (Special Report here).

A total of 122 cases of MERS have already been identified in South Korea. The outbreak killed nine people, reported The Nation. It began last month when a 68-year-old South Korean businessman brought the disease back from a trip to the Middle East (story here).