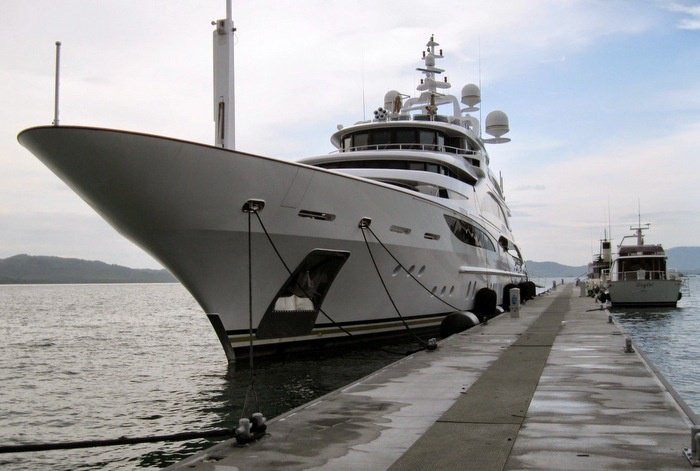 PHUKET: The Phuket Marine Office will table the idea of creating temporary chartering licenses for foreign-flagged superyachts, as Thailand pushes for the province to become a maritime hub for Southeast Asia.

“There will be a public hearing, with an English-language translator, to discuss what legal measures need to be taken to ensure that Phuket becomes the destination in the region for yachts and superyachts,” said Phuket Marine chief Phuriphat Theerakulpisut. “We will be looking at which licenses can be given to foreign-flagged yachts and superyachts to allow them to charter from Phuket.”

The meeting falls in line with orders handed down by the Ministry of Transport, explained Mr Phuriphat.

The meeting, expected to comprise 120 participants from the yachting industry and other relevant sectors, will be held on May 11 from 1:30pm to 4:30pm, and headed by Marine Department Director Chula Sulmanop.

In January, Tourism and Sports Minister Kobkarn Wattanavrangkul told the Phuket Gazette in an exclusive interview that changes in visa and chartering legislation were needed to secure the island’s position as the top yachting destination in the region (stories here and here). The minister’s commitment to the changes has been backed by Prime Minister Gen Prayut Chan-o-cha.