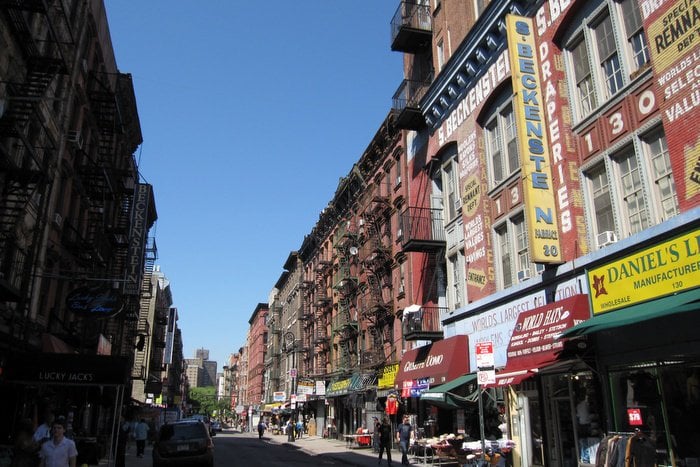 PHUKET: I have long wanted to read the five Patrick Melrose novels by Edward St Aubyn. Many critics have compared him to the early Evelyn Waugh, which is nonsense.

While Waugh and St Aubyn share a common public school, Oxford University background and a fascination with landed gentry, their literary styles are quite different.

Waugh was a terse and detached satirist, while St Aubyn is much more fond of simile and metaphor, with an ornate prose style that delves deeply into the minds of outlandish characters: a pederast, a heroin addict, a five-year-old child.

Though separated by style and by many years – Waugh died six years after St Aubyn’s birth in 1960 – their common focus is on the vile and ghastly British upper class.

St Nazaire is a chateau in the south of France, a former convent where the Melrose family spends every August.

Here, the first novel opens when Patrick Melrose is five years old. His parents are monsters. His rich American mother is a submissive drunk, dominated by her brilliant, snobbish, sadistic English husband.
The whole series is largely about the horrible effects David and Eleanor Melrose have had upon their son.

In Never Mind‘s most shocking scene, David spanks Patrick and then ejaculates upon his
bare buttocks.

In the second novel, Bad News, Patrick is a 22-year-old heroin-and-cocaine addict when he is summoned to New York upon the death of his father. No one has ever written more vividly about drugs.
Here he is injecting cocaine in his pusher’s flat on the Lower East Side: “Before he felt its effects he smelled the heartbreaking fragrance of the cocaine, and then a few seconds afterward, in a time-lapse frenzy, its cold geometric flowers broke out everywhere and carpeted the surface of his inner vision. Nothing could ever be as pleasurable as this.”

In a bravura scene, Patrick is alone in a hotel room, going mad on uppers and downers, assailed by the voices of Dr Death, Attila the Hun, Cleopatra, Honest John, Vicar’s Severed Head, Gift o’ the Gab O’Connor, Mrs Mop, Captain Languid and Mocking Echoes. The novel ends with a stoned Patrick bearing his father’s ashes on a plane back to London.

In Some Hope, Patrick is off drugs, 30 years old and miserable.

“His money, eroded by extravagance and medical bills, kept him from poverty without enabling him to buy his way out of boredom… He was therefore studying to become a barrister, in the hope that he would find some pleasure in keeping as many criminals as possible at large.”

The set in this novel is a lavish party at a country estate. Princess Margaret is thoroughly eviscerated as the honored guest.

A whole host of titled and useless idiots is introduced and gleefully flogged, but Patrick has a rare moment of epiphany watching swans settle on a lake in a snowfall, leaving the estate grounds “with a strange feeling of elation”.

The year is 2000, the place St Nazaire. The novel is told through the perspectives of Robert, his newborn brother Thomas, and his mother Mary.

Patrick is put through the agony of dealing with his infirm mother, Eleanor, who is both blindly selfish and devoted to her New Age foundation and its leader, a charlatan male nurse named Seamus, who is scheming to wrest ownership of St Nazaire away from the family.

As Eleanor declines in a nursing home, the central question devolves into whether or not Patrick will arrange an assisted suicide.

Though sometimes over the top, this is the best work of fiction I’ve read in a long, long time.

On your mind: Message plays second fiddle to messenger

Looking Back: Elephants’ role in Thailand