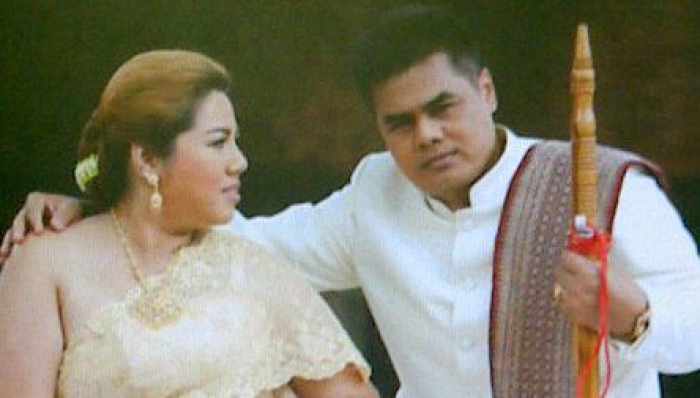 PHUKET: An owner of the well-known H2O Pub and Restaurant in Phuket Town has been arrested for fraud in Phang Nga after cheating nearly 300 people from across Central Thailand out of more than 500 million baht.

“Mrs Wilawan is no longer part of the management team at H2O,” said an H2O staffer, who declined to be named.

However, Ms Wilawan’s Facebook page still says that she works for the pub.

“The arrest follows an order from the Department of Special Investigation [DSI] to track down Mrs Wilawan, who lives in Phang Nga, but works in Phuket and Phang Nga,” Maj Gen Chalit Kaewyarat explained.

“The suspect claimed that she had received an enormous inheritance from her foreign husband, but that the bank would not allow her to withdraw the money without first going through an extensive and expensive process,” one victim, from Bangkok, reported to the DSI.

“She said that she did not have enough money to cover the bank fees, so she would ask people to lend her money. She promised that they would get a cut of the inheritance once she was able to access it.

“I personally know of 18 people that believed her and gave her money. However, I know that there are many other cases like this all over Central Thailand.”

The victim told the DSI that she had tried to back out of the deal.

“I tried to get out of the business once and get all my money back. Ms Wilawan told me that the process was nearly complete, but if I were to pull out I wouldn’t get my cut and my name would be crossed off her list,” the victim said.

“Ms Wilawan was charged with fraud. She confessed to her crimes,” added Gen Chalit.

“She will soon be handed over to the DSI.”