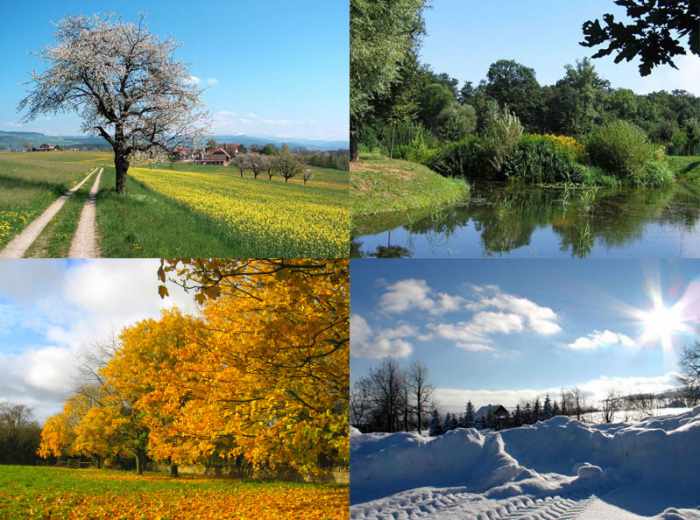 PHUKET: There is a lot of confusion over whether it is possible to time to the markets. If you are speculating, or trading, you rely on technical analysis of some sort and do, in fact, time the market. As an investor on the other hand, you should look at underlying fundamentals and attempt to make a purchase when it represents value as a stand-alone investment or contributes to desirable attributes when looked at from a portfolio perspective. That said, there is a statistically significant seasonal tendency which has been well documented and has produced great results in real time.

Sy Harding has been writing a newsletter making real-time calls based on his seasonal timing strategy since 1990. He has had impressive performance and done much better than a buy and hold strategy. The question is though, is this luck or will this be repeated in the coming 25 years as well? If you look into the statistics behind his strategy, the answer is that it likely will. The caveat is that it also may not, and a little explanation of statistics and game theory may help understand why.

Over the last 15 years, the strategy has returned 271.5% compared to the 147.8% return obtained by buying the DJIA (Dow) and holding onto it, while simultaneously missing the crashes of the dot com bubble and the financial crisis of 2008. This makes the strategy look bullet-proof, but in statistics we rely on the law of large numbers to achieve results close to statistically significant averages. The next 25 years is a relatively small sample size, and so deviation from the longer term historical averages could easily occur. Deviations often occur in runs as well, meaning that there may be a bunch of years close together where the normal relationship fails to hold. Anyone who has played roulette knows how the wheel can put up an extremely long run of black or red as soon as you start betting against it.

On the other hand, there are very good explanations why the phenomenon behind the old Wall Street adage of “sell in May and go away” normally holds. For one, many traders take holidays over the summer and the lack of volume often leads to negative reversals (a lack of volume behind an advance is often interpreted by technical traders as a sign of weakness).

There is also good reason why December and January are good months on average. Many fund managers buy stocks that have performed well over the year to be able to show on their annual statements that they are holding them. This is known as window dressing and the increase in volume has the opposite interpretation by technical traders as the one mentioned above. Also, most employees receive their annual bonuses in the beginning of the year and inevitably some of this finds its way into the markets.

On any given year or over a short number of years this strategy may not work, but in the long run the seasonal timing strategy is one of the few that actually stand up to statistical measure. Anybody can easily duplicate Sy Harding’s strategy on their own via a discount broker and the ETF with the symbol “DIA”, which represents a low cost basket of the stocks that make up the Dow. The activity requires strict discipline however, so if you find that you are not able to stick to it 100%, then you will be better off with a buy and hold strategy or dollar cost averaging.

David Mayes MBA lives in Phuket and provides wealth management services to expatriates throughout South East Asia, focusing on UK pension transfers. He can be reached at 085-335 8573 or david.m@faramond.com. Faramond UK is regulated by the FCA and provides advice on taxation and pensions.