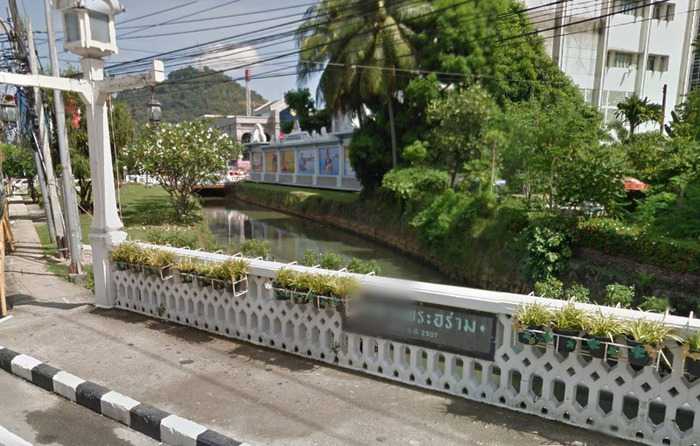 PHUKET: Phuket Town will soon be the home to the island’s first floating market, the opening of which is slated for early next year.

The floating market will be set up on part of the Bang Yai canal – the longest canal in Phuket – which begins in Saphan Hin and winds throughout the city.

“We believe this project will boost Phuket’s economy and tourism industry, especially in Phuket Town. This is a good way for us to build up tourism businesses in this particular area,” said Santi Pawai, director of the Ministry of Tourism and Sports Phuket office.

“We do not have many details about the market, as experts are drawing up the plan. We will release more information as soon as it is made available.”

The funds needed for the market will come from the Ministry of Tourism and Sports’ 2015 fiscal budget, said Mr Santi; however, the project is under the control of the Phuket Municipality.

The project is slated to launch in early 2015.