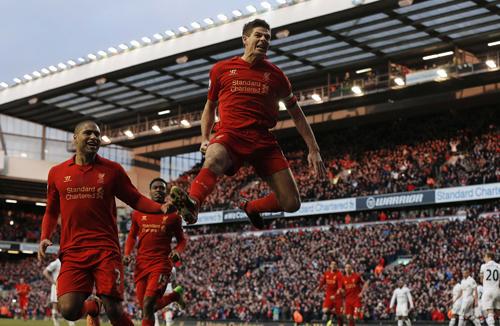 PHUKET: With the English Premier League (EPL) no longer on its program list, TrueVisions, a leading subscription-based television operator, has earmarked more than 1.5 billion baht for new content and technology, offering more high-definition (HD) channels and a fee discount for existing customers to retain them.

The audio and visual broadcasting rights to the EPL soccer matches for the next three seasons were secured by Cable Thai Holdings (CTH), a group of 300 local cable operators.

A top executive at TrueVisions insisted that losing the EPL would have only a small effect on his company.

It conducted a survey on the likely impact on its business after the broadcasting of the current EPL season ends in May.

For instance, the new Platinum HD package will have 23 HD and 199 SD channels, while the previous deal offered only 17 HD and 121 SD. Current Gold HD package customers will be upgraded to Platinum HD automatically.

Customers who pay for any of those packages will be able to use ‘TrueVisions Anywhere’, a service that allows customers to get access to its TV programs via multiple platforms such as TV, tablet and smart phone.

Under this 1.5-billion baht plan, the company will invest in new transmission technology, related equipment and new TV content.

Managing director Anat Mekpaiboonvatana added that existing customers could get a 100 baht discount on their monthly subscription fee if they declined the upgraded services. The valid term for the fee discount is one year.

“Under our marketing strategies for this year, the company will also stress the customer relationship program via customer privileges that are associated with True Corp’s ‘True You’,” Anat said.

The company targets single-digit growth in revenue from 2012-2013.

TrueVisions currently has a viewership of two million, comprising both paid and free packages.