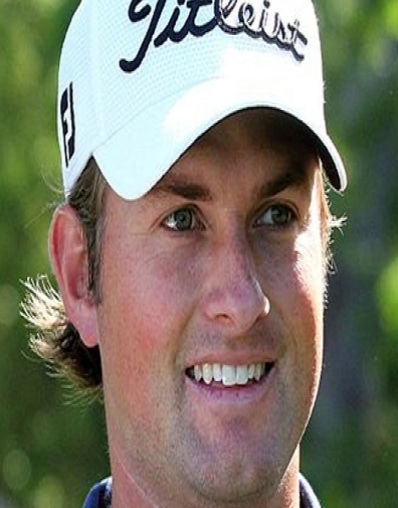 PHUKET: After the excitement of the US Open, the PGA tour moved on to the TPC River Highlands golf course at Cromwell, Connecticut for the Travelers Championship.

Newly crowned US open champion Webb Simpson and Masters Champion Bubba Watson started the first two rounds with Keegan Bradley. Going into the last round, Brian Davis was in second place on 10 under par and Ronald Thatcher was leading at 11 under.

Thatcher gave up his early advantage on the front nine with three bogies in the first six holes. Davis didn’t fare much better, shooting level par on the last day and finishing in joint fourth place.

Charley Hoffman started strongly with 7 under through 13 holes to take an early lead on 16 under par. Marc Leishman finished 14-under par, shooting an 8-under 62 on the final day.

Bubba Watson finished on 65 for a total of 13-under for the week. With Leishman and Watson back in the clubhouse, the pressure was on Hoffman during the last five holes. Knocking the ball into the water on 17, and then hitting the ball over the green on 18, left Hoffman with a tough putt to stay tied, but he left it short handing the tournament to Lieshman.

Joel Sjoholm from Sweden was 11 under par after 2 rounds. After that, it was a packed leader board coming in to the last round and in the end Marcs Fraser from Australia and Barry Willett from England were tied on 11 under, which took it to a sudden death playoff. Fraser and Willett played five sudden death holes before Willett finally claimed the trophy.

Golfing tips to play better golf.
Striking the golf ball well is an important part of giving confidence to all golfers, but putting seems to make the difference each week in who wins, so let’s focus on ball striking with your putter.

On the practice green or practice putting mat, I would like you to find the sweet spot of your putter for more consistent results. These days there are normally markings on top of the putter head to show you where it is, so hit some putts making a good strike on the golf ball out of the sweet spot .

Most putts don’t go in the right direction or have the right distance when they are not struck correctly off the putter face, so practice hitting the golf ball right out of the sweet spot for better accuracy and distance control. This simple exercise will help you play better golf.

By Martin Platts, Director of The Golf Guru. martin@thegolfguru.com.