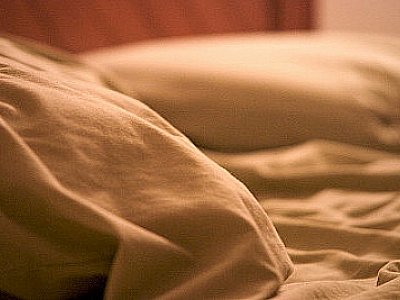 PHUKET: More than half the respondents in a Phuket Gazette survey have admitted they have cheated on their partners, with more than 40% saying they are willing to do it again.

The Gazette launched the month-long survey after the results of the annual international sex survey by condom-manufacturing firm Durex revealed Thai couples to be among the most promiscuous on the planet.

The online poll, which received 1,049 voluntary responses, simply asked, “Have you ever cheated on your spouse or committed partner?”

Overall, more than 41% of the people taking part in the poll responded: “Yes, and I am willing to do it again.”

A smaller portion (17.6%) confessed they had been unfaithful, but regretted it, by voting “Yes, but I regret it and will never make the same mistake again.”

A smidgeon of participants (4.7%) decided not to vote, saying, “I am too afraid to give a reply.”

People identifying themselves as Thai nationals in the poll topped the results with 51% saying they had cheated on their partners and would do it again, followed closely by “Tourists/Visitors to Phuket”, with 43% saying likewise.

Of the “Local Foreign Residents”, 39% said they had cheated on their partner before.

The latest Gazette online poll asks, “Following the recent GO ECO Phuket record-breaking “Dive Against Debris” reef cleanup, do you believe that such events have a deep impact on the issue at hand?”