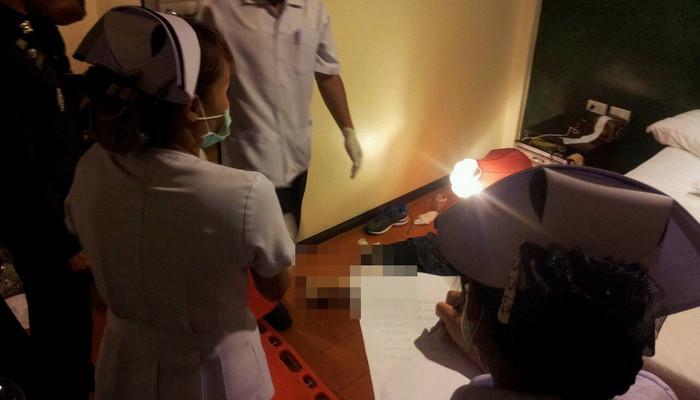 PHUKET: Police today ruled out the possibility of criminal activity in the death of a 57-year-old American tourist whose body was found in his room at a Patong guesthouse on Monday.

The body of New Jersey man John Randolph Grieg was discovered partially clothed and lying face down on the floor near his bed by PL House staff at about 11pm.

There were signs of heavy blood loss, explained Lt Col Sutthichai Thianpho of the Patong Police.

“Mr Grieg’s medical records show that he had undergone surgery in another country for gastrointestinal bleeding,” Col Sutthichai said.

Police ruled out criminal activity after inspecting the scene and reviewing hotel CCTV.

“After we ruled out any criminal activity, internal bleeding was named as the cause of death,” Col Suttichai said.

Mr Grieg had checked in on May 1 and was due to check out on May 15.

Relief on its way for Saiyuan blackout