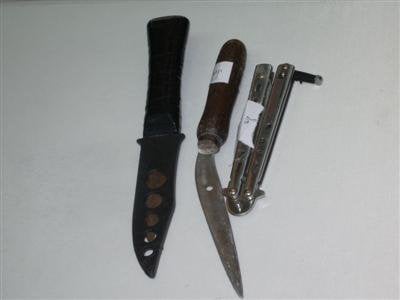 PHUKET TOWN: Phuket City Police have arrested two minors for the stabbing murder of two men during an alcohol-fueled knife fight outside a Phuket Town nightclub on Saturday night.

They are accused of stabbing to death two members of a rival gang in front of the Khiow Tong Bar on Thalang Road at about 11:15pm on Saturday.

The murder suspects’ names were not released as they are both minors. One is from Wichit and the other from Rasada.

The suspects were arrested and brought to Phuket City Police Station at about 9:30am on Sunday.

Gen Pekad said the arrests within one day of the incident reflected well on Phuket City Police.

TAT to focus on tourist spending, not numbers