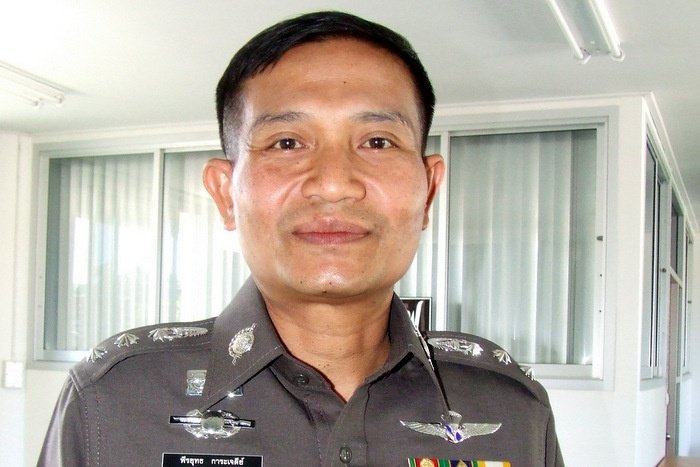 PHUKET: Phuket Police have confirmed that the rumored installation of 6,000 CCTV cameras on the island in order to catch high-speed motorists is a prank.

The message shared yesterday on various social media sites stated that each camera would cost about US$4,500 (about 146,000 baht apiece) and would have the capability to turn 360 degrees and capture high-resolution images.

Phuket Provincial Police Deputy Commander Peerayuth Karajedee today told the Phuket Gazette that he was aware of the story being shared and laughed when asked to confirm.

“I am aware of the shares, but as it was April Fools’ Day yesterday, please do not take it seriously,” he said.

Col Peerayuth pointed out that Phuket did not have the budget to buy so many new CCTV cameras, and were still trying to fix the ones they already have.

If the rumor were true, the government would be spending more than 875 million baht on CCTV cameras in Phuket alone.

“At the moment we do what we can, which is fixing the 132 CCTV cameras that are out of order across the island,” he said.

“In the meantime, police are doing their best to uphold public safety.”