PHUKET: Leading dignitaries on the island held a special ceremony this morning to honor and celebrate the 60th birthday of HRH Princess Maha Chakri Sirindhorn today.

Phuket Governor Nisit Jansomwong, his wife Nutsaree, and a host of other public officials led the offering of alms to 60 monks as part of a blessing ceremony at the central stage area at Saphan Hin to honor Her Royal Highness.

The 60 monks were led by Phra Visutthi Thamma-kanee, the head monk for Phuket and the abbot of Tah Rua Temple.

The Third Naval Area Command is staging separate ceremonies at the Navy base at Cape Panwa for officials and members of the public to pay homage to Princess Sirindhorn.

Another ceremony will be held at Saphan Hin from 5pm, followed by a candle-lighting ceremony 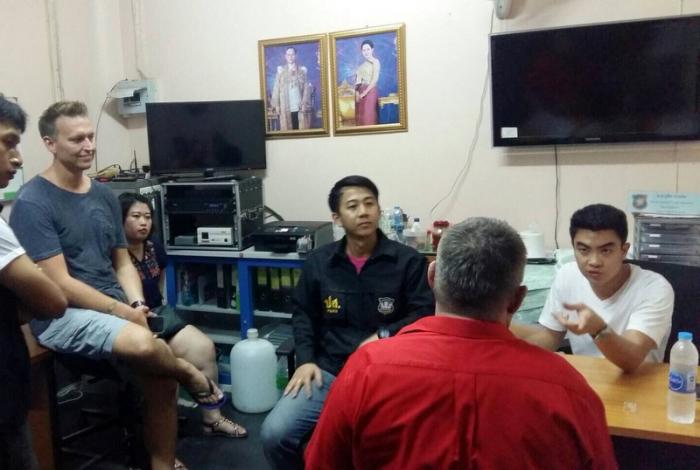 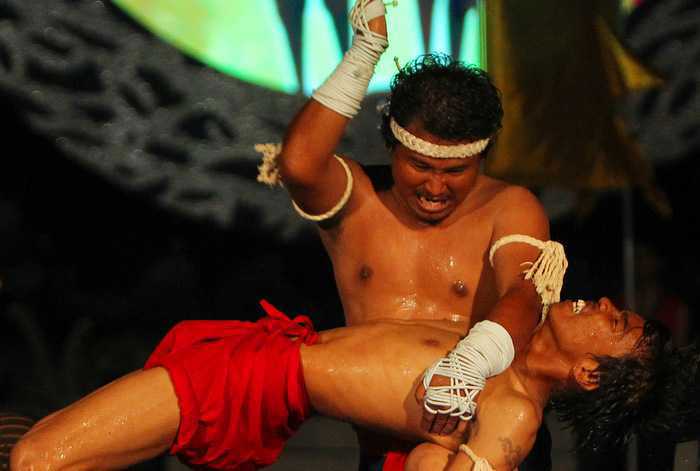 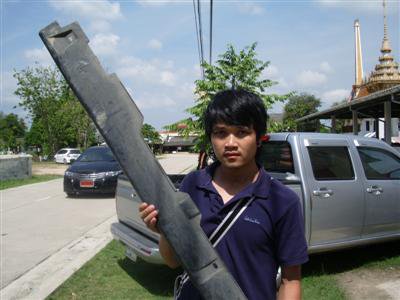 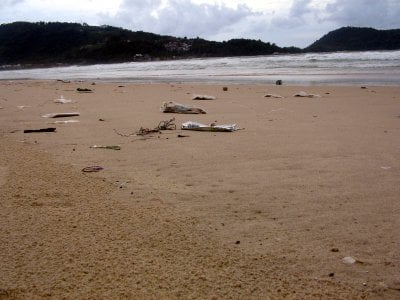