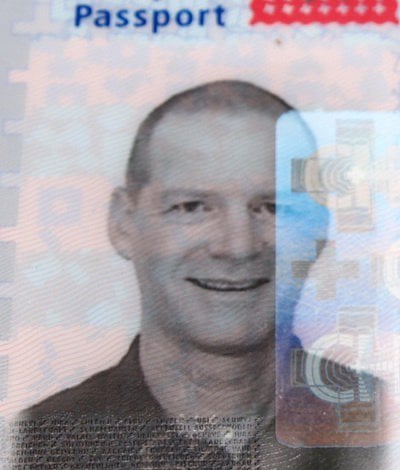 PHUKET: Police in Phuket are investigating the apparent suicide of a Swiss expatriate found with a fatal knife wound to the chest in his rented home in Rawai yesterday.

Chalong Police at 11:30am were notified that a male Caucasian had taken his life by a stabbing at a home on Soi Naya.

Arriving at the scene with Phuket Ruamjai Kupai Foundation rescue workers, police found the body of a man lying on the bed in the bedroom of the two-storey, detached home.

A bloodstained fruit carving knife, still in the hand of the deceased, was among the evidence collected at the scene.

The body was identified,by passport, as that of 54-year-old Swiss national Francois Leepert.

His Thai wife, who reported the death, was lying at his side crying when police arrived.

An initial investigation of the scene by Chalong Police Inspector Aekasit Pinkaew found no signs of struggle or forced entry at the scene.

After their inspection, police released the body of the late Mr Leepert to rescue workers who delivered it to Vachira Phuket Hospital for further examination and storage pending funeral arrangements.

Initial questioning revealed that the deceased likely fell into a depressed, lovelorn state. According to reports, he tried to call his wife up to 80 times and sent a text message to his wife before ending his life.

“Teerak [My love] Can’t stop loving you – wish you all the best – you are the woman of my dreams – good by”, the message read.

According to one report, Mr Leepert worked as a banker in his native Switzerland before retiring in Phuket six years ago.

Chalong Police will continue to investigate to rule out any possibility of foul play.