PHUKET: Four suspects were arrested in Phuket yesterday for possession of illegal drugs and weapons during a raid by Patong Police, which netted nearly 25 grams of ya ice (crystal methamphetamine), three handguns and more than 600,000 baht in property.

“Yesterday, at about noon, we started tracking Ms Fah following a lead from our list of drug dealers,” Lt Col Sutthichai Thianpho of the Patong Police told the Phuket Gazette.

“She was walking near Sai Nam Yen School when we presented ourselves and asked to search her. We found 400mg of ya ice in her pocket. Ms Fah led us to her dealer, Ms Dao, who was in possession of 8.6 grams of ya ice.”

Ms Dao informed police that she had bought the drugs from Ms Kwang on Saturday.

She led officers to a beauty salon belonging to Ms Kwang, who was standing in front of the shop when police arrived.

“Ms Kwang confessed that she had sold ya ice to Ms Dao for 20,000 baht. Police also found more drugs hidden in a rental room.”

In the rental room, officers found a five-gram package of ya ice on a table and three guns hidden in the closet.

“Ms Kwang then led us to her boyfriend, Mr Tu, at his house on Wichit Songkram Road. We searched the premises and found 10.1 grams of ya ice.

“There were several pieces of property we believe had been purchased with drug money. Officers seized a Honda Civic valued at about 500,000 baht, a Honda PCX motorcycle worth 70,000 baht and a 50,000-baht Kawasaki motorcycle.”

The couple confessed to selling drugs, but denied ownership of the weapons and ammunition, said Col Suttichai.

Ms Kwang told police she had bought the drugs from a friend, whom she named as “Koi”, in Haad Yai, said Col Suttichai.

Police are questioning the suspects for more information. 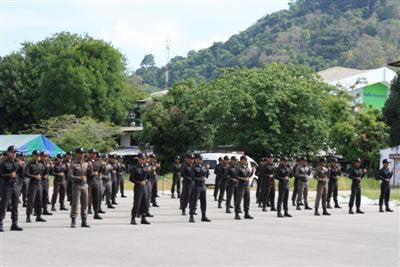 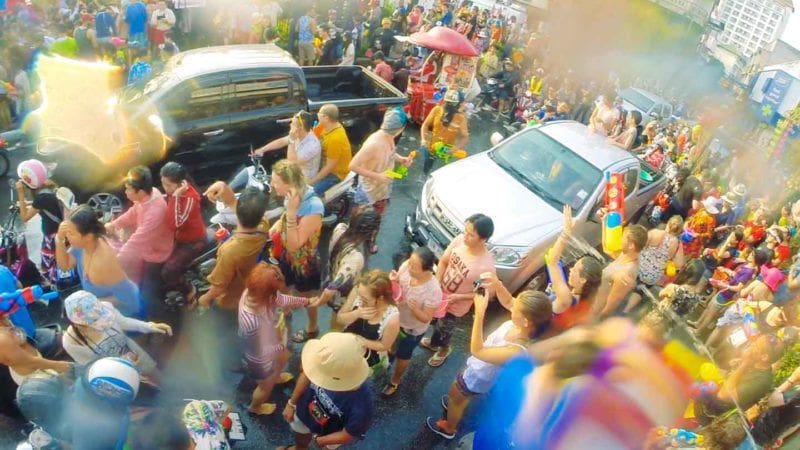 Phuket internet cafes to be off line for two weeks 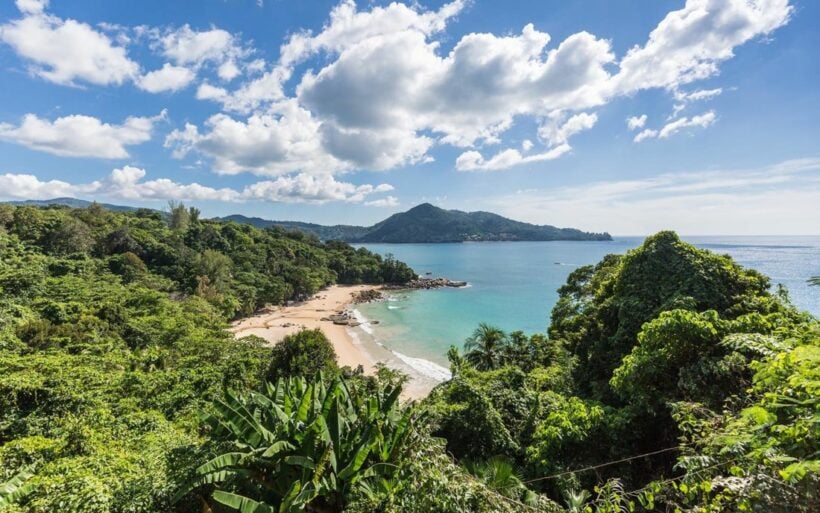