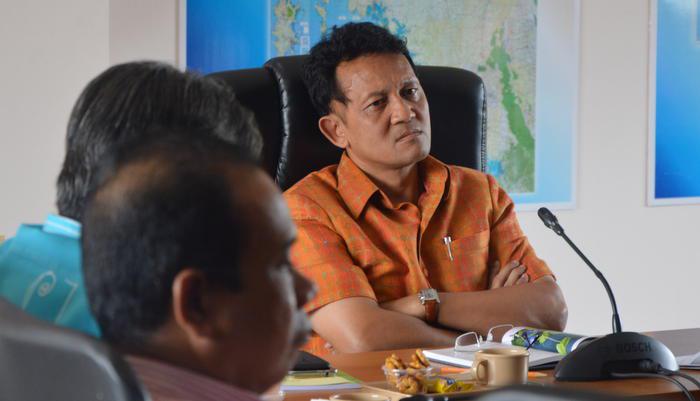 Of the six, two are still operating their shops, three have had their shops demolished and one has closed shop, but the building remains.

“We issued them notices before this, but they refused to remove the buildings as they claimed they had nowhere to go,” Phuket Vice Governor Chamroen Tipayapongtada said.

During the meeting, eight others were named as being under investigation for land encroachment. These individuals all had property ownership under the one document: SorKor 1 number 194.

“However, it is possible that it was illegally issued,” said Mr Sumet.

“I will ask the Phuket Provincial Court if they can waive people’s rights to appeal in public land encroachment cases in order to expedite the cases against them,” Vice Governor Chamroen said.

“We have to reclaim all the beach we can.”