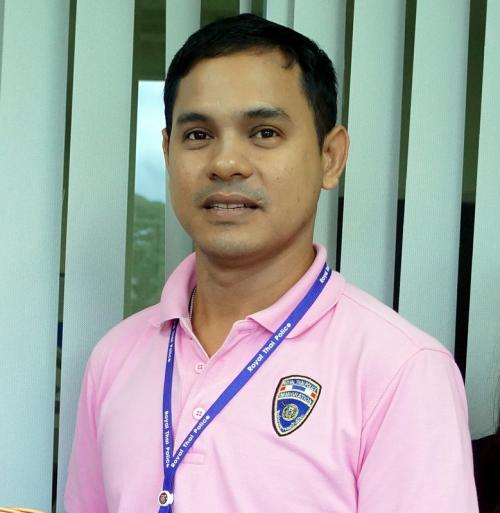 PHUKET: Phuket Immigration has vowed to become stricter in its enforcement of retirement visas for married couples by upholding a law that came into effect in November 2008.

The law states that foreign retired couples must each show evidence of 800,000 baht in their bank accounts in order to apply for or renew retirement visas, Phuket Immigration Inspector Napat Nusen confirmed for the Phuket Gazette yesterday.

“This regulation has actually been in effect since November 2008, but has sometimes been misinterpreted by applicants and by our staff,” Lt Col Napat said. “We will start to enforce the requirements more strictly from now on.”

The misunderstandings may stem from the way the regulation is worded, Lt Col Napat said.

“The rule uses the phrase ’50 per cent per person’ to refer to the amount in the bank account, and this may have led people to believe that each person needed only 400,000 baht,” Lt Col Napat said.

“In fact, they must each show evidence of 800,000 baht in the bank. That means that if they have a joint account, it must show a balance of at least 1.6 million baht,” he explained.

An alternative is to show a regular pension or investment income of at least 65,000 baht a month, he said. Applicants must show proof of this income for the three months prior to submitting the application.

Lt Col Napat noted that foreign retirees who are married to Thais may opt to apply for a marriage visa instead of a retirement visa. For this visa, the applicant must show evidence of 400,000 baht in a Thai bank account.