PHUKET: The Phuket Governor has demanded that the Patong Immigration chief clarify why a foreigner filed a complaint alleging extortion by his officers.

The immigration chief has been given 15 days.

“A foreigner filed a complaint at the Damrongtham Center [ombudsman’s office] at Phuket Provincial Hall – the complaint is now in my hands,” Governor Nisit Jansomwong told the Phuket Gazette yesterday.

The complaint claims that immigration officers are charging foreigners fees for services that are supposed to be free, such as address confirmation letters. A similar complaint was published on the Gazette’s Phuket Forum. It read:

“I just bought a new motorcycle, so I had to do the address confirmation again yesterday [on October 8],” the reader wrote in the comment section of a Gazette online story regarding work permits and visas (story here).

“Patong [Immigration] charged me 500 baht. Isn’t this supposed to be free?”

If the explanation for why a foreigner might have misunderstood the situation fails to demystify the incident, the governor said he would establish a standing committee to investigate the case.

“When we get complaints, especially from foreigners, we must act swiftly. If they do not understand and get upset, they could tarnish Phuket’s name. The kind of bad reputation created from these situations can spread quickly [around the world] through social networks,” Gov Nisit said. 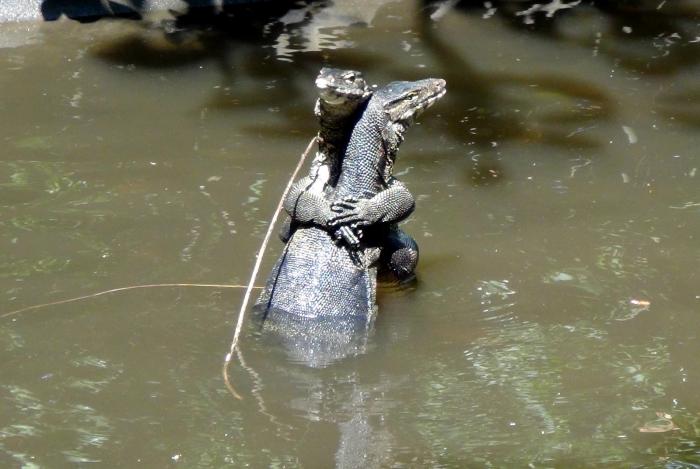 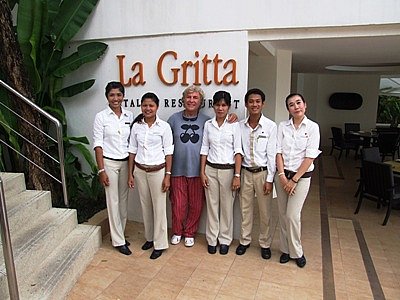 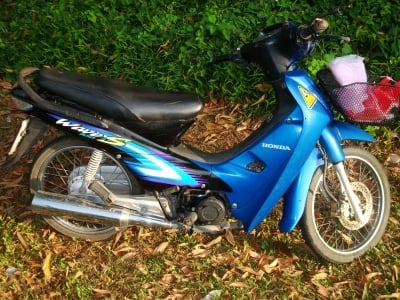 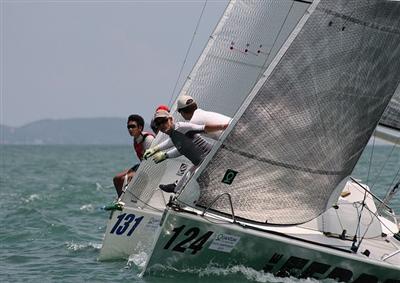 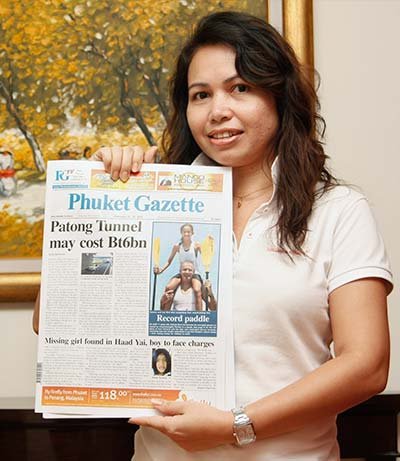 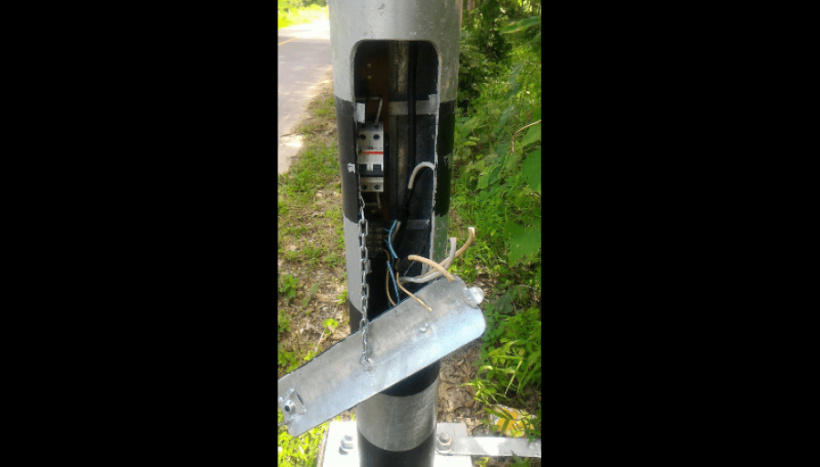