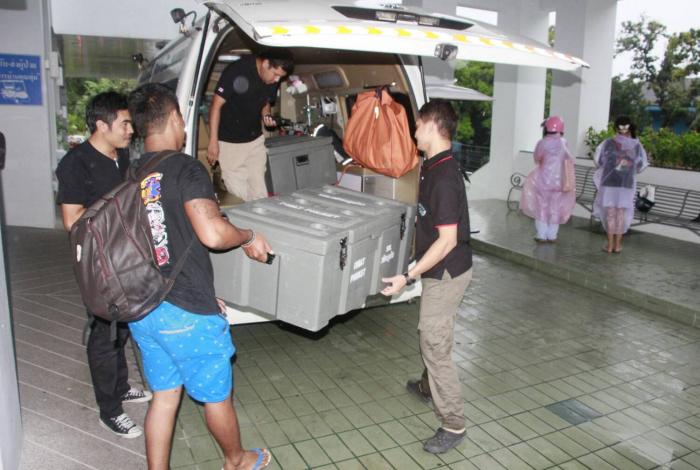 PHUKET: A special unit to help those affected by the floods in southern provinces was set up by Phuket Governor Chokchai Dejamornthan yesterday.

The Department of Disaster Prevention and Mitigation (DDPM) Phuket office opened for donations such as rice, instant noodles, water and other dried foods for distribution in the south.

“The floods have affected Nakhon Si Thammarat, Surat Thani, Pattalung and Trang. People there are in dire need of food and drink, daily use household items in addition to basic shelter. We in Phuket will not ignore their needs, and hope to help them with these donations,” said Gov Chokchai. “We would also appreciate donations of jet-skis if at all possible.”

For those who are interested in helping, donations are being collected at the DDPM or nearby municipality offices. They can be reached on 076-218 444 for further information.