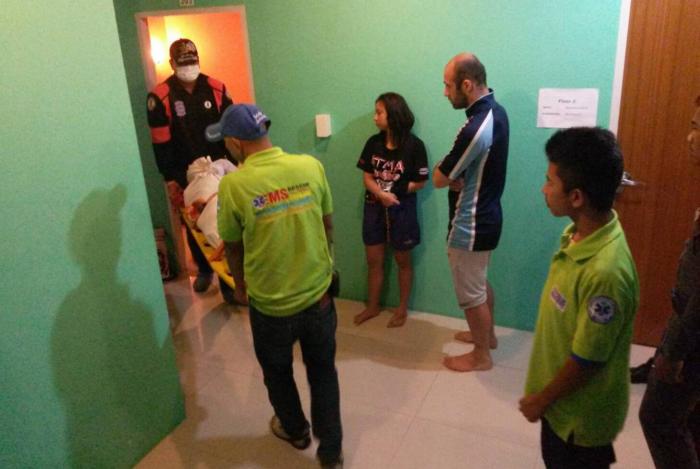 PHUKET: A 27-year-old British woman was found hanged in an apartment early this morning in Chalong.

It was reported that she had had an argument with her boyfriend a few hours prior. The Phuket Gazette is withholding her name until police confirm that the British Embassy and her relatives have been notified.

“We received the report about 6:45am from her boyfriend,” Capt Somkiet Sarasit of Chalong Police told the Gazette. “He told us that last night they had both left the apartment together and were ‘hanging out’, but after having an argument, the woman returned to her room at about 3am. He returned to the room at about 6am and found her hanging body.”

A white bed sheet-turned-noose was also present on the floor at the scene.

“We checked the room but found no sign of a struggle or ransacking. However, we have yet to conclude the case as we will question more people and look for more evidence first,” the policeman confirmed.