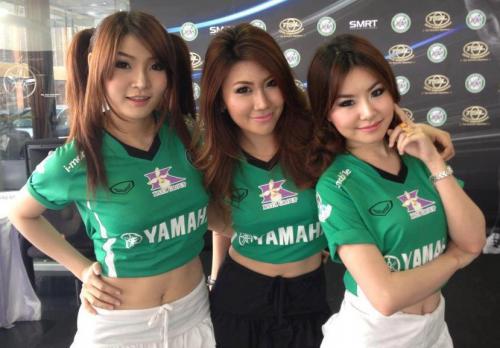 The match, Phuket’s third 2013 pre-season test, will kickoff at 6pm at Surakul Stadium. Admission is 100 baht, though students will be admitted for free.

Although other media initially reported that Phuket would be playing the North Korean national team – who last week finished joint-third in the King’s Cup tournament with hosts Thailand – the Gazette has learned that such information was incorrect.

The North Korean team that Phuket will definitely play is a North Korean league club owned by the North Korean Army, which does include seven players who also happen to play on the DPR Korea national team.

Based in the North Korean capital, Pyongyang, 4.25 SC is one of the country’s most successful clubs. Its name derives from the date, April 25, which the club is also known by.

Meanwhile, 4.25’s line up is comprised entirely of North Koreans. The reigning North Korean champs have won the DPR League title 13 times since 1985, when data from the league first became available.

Phuket Coach Paniphon Kerdyaem commented: “I’m sure this game will be great fun, especially since our North Korean opponents are known to be fit and strong. I’m confident that we will benefit from this game and would like to invite all Phuket football fans to come out and cheer.”