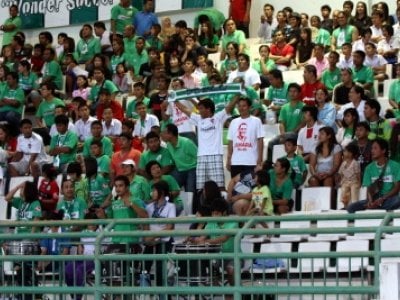 PHUKET: FC Phuket play host to Rajpracha FC in their first Thai League Division 1 home game of the season at Surakul Stadium this evening. Kickoff is at 6pm.

Phuket opened their 2011 campaign in solid fashion two weeks ago when they bagged a deserved share of the spoils away from home against Suphan Buri FC.

Phuket missed several chances to return home with all three points, but had to be content with just the one.

Phuket’s home form last season was exceptional and they will want to carry that form into today’s encounter at Surakul.

The Phuket fans – otherwise known as the “Hulk” – will be looking for big performances to make sure their team can clinch all three points on this occasion.