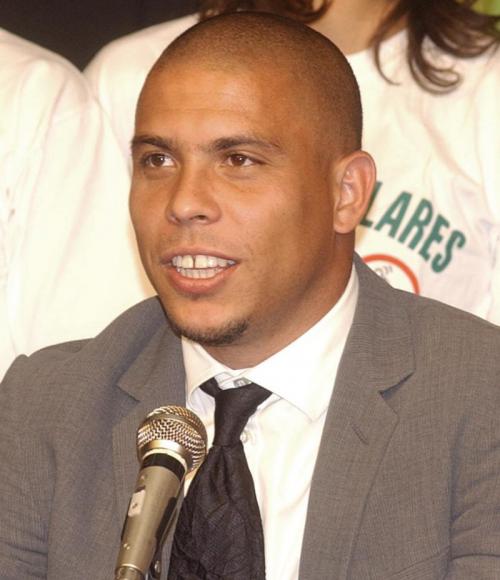 The bilateral agreement means Phuket and Cruzerio will be able to exchange players.

The Islanders currently have two Brazilians, Luiz “Dudu” Purcino and Junior “Juninho” Guimaro, in their squad.

Pamuk is looking to use the talent at Cruzerios disposal to help Phuket gain promotion to the Thai Premier League (TPL).

“The team accepted the offer and Cruzeiro will come to Phuket to sign the agreement next week. It is good news for Phuket FC and I hope that everything will be fine”

“If this agreement signing is successful, there will be the opportunity to exchange football players with each other”

“It is a good chance to make Phuket FC stronger and we expect our team will get two players from Cruzerio in the second half of this season” he said.

Pamuk is hoping to get a striker and a midfielder.

Cruzeiro are one of the only five clubs to have never been relegated from Brazil’s top league, along with Santos, Sao Paulo, Flamengo and Internacional.

The team finished 9th last season in Brazil’s Serie A.