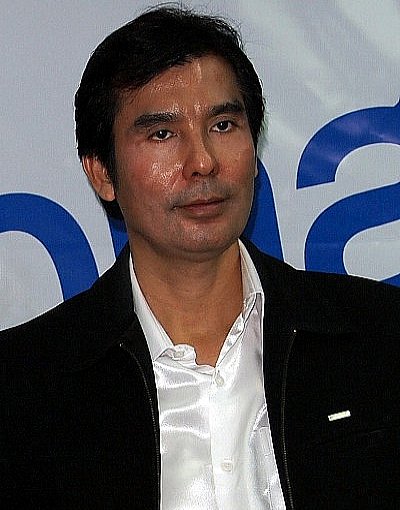 “The problem in each area seems to be the same. Land encroachment has been conducted through the illegal issuance of Chanote title deeds and nothing has been done by the relevant government offices,” Mr Prompong said.

“Although local residents have filed complaints for the government to reclaim its land, and in some cases government officers have inspected and found such encroachment to be illegal, Chanote titles [for these areas] still have not been revoked,” he added.

Mr Prompong cited complaints of encroachment at Baan Kuku in Phuket’s Rassada subdistrict, specifically on 50 rai of the Chee Lao mangrove forest beside the Tha Jeen canal, which separates Koh Sireh from Phuket.

He also cited the example of local villagers at Baan Ya Mee on Koh Yao Noi island filing complaints with the government about a Chanote title deed being issued that covers land inside the protected Chong Lard national forest.

“The forest is the source of the water for the local community. Local residents have filed a complaint with government officers, but nothing has been done,” Mr Prompong said.

He added that he had received complaints of 1,284 rai of mangrove forest being encroached on near the Santi Pattana community in Tambon Bangsawan, Prasaeng District, Surat Thani, and of a Chanote title covering 59.2 rai having been issued for land near Tai Muang in Phuket’s neighboring province of Phang Nga.

“There are a lot of ‘influential people’ who use nominees to own national park land, and I call this robbery.

“I will present all these problems at the party meeting, to related ministers and to Prime Minister Yingluck Shinawatra,” Mr Prompong said.

“I will pass on the suggestion that the government office that is to revoke illegally issued Chanote [titles] must be different from the department that issues them.

“I understand that government officers may be afraid of having problems with ‘influential people’ or that their careers will be affected,” he said.

Mr Prompong said that special priority will be given to encroachment areas that form water sources for local communities.

“According to statistics, over the past two years 10 million rai of forest land across the country has been destroyed. Now people are standing up to protect their environment, which is a very good thing and must be used as a role model for other areas,” he added.

Phuket ‘brand’ up for discussion at Wednesday’s AMCHAM meet