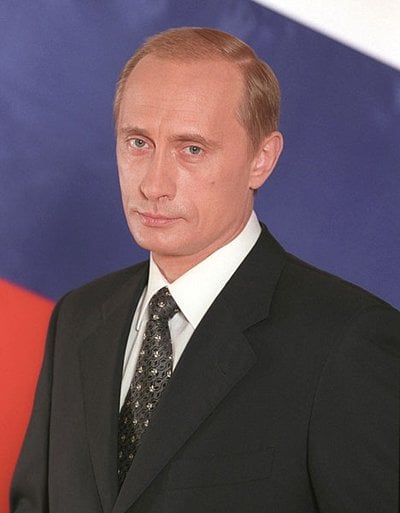 PHUKET: The Russian government has decided that presidential elections will take place on March 4 next year, the upper house of parliament announced on Friday.

Prime Minister Vladimir Putin, who is widely expected to win the vote, will be officially nominated as a presidential candidate during the United Russia party congress on Sunday. Incumbent President Dmitry Medvedev admitted in late September that he and Putin had planned this move a long time ago.

Three of the four parties in parliament have already announced their presidential candidates, but none are expected to be a real challenge for Putin. His main election rivals will be Vladimir Zhirinovsky, the leader of the right-wing LDPR party, and Communist leader Gennady Zyuganov.

The ‘A Just Russia’ party will decide on its participation in presidential polls at a party congress on December 10, and non-parliamentary parties such as the ‘Right Cause and Yabloko’ are also undecided on whether or not they will take part in the presidential race.
A parliamentary election is set for December 4, where the United Russia party is also expected to win. “I want to bring your attention to the necessity to achieve the maximum results at this vote because if we slacken away the parliament, we, like in some other countries, will not be able to make the necessary decisions in the needed time,” Putin said at a meeting with party leaders on Thursday.

According to a new poll by the independent Levada Center think tank which was released on Friday, United Russia’s representation in the parliament’s lower chamber might drop from the current 315 seats to just 253 out of 450.

“I believe that this will enhance the party’s prestige and will guarantee its anticipated and honest victory,” Putin said in September.

Putin first became acting president in December 1999 and remained in that position until he was elected to his first full term which began in May 2000. He won re-election in March 2004 and continued to serve in the country’s highest office until May 2008 when term limits prevented him from running for a third consecutive presidential term.

Days before the end of Putin’s second term as president, he undertook a series of controversial steps to increase the power of the prime minister. Medvedev had been widely expected to serve only one term so Putin could again become president after a short break.