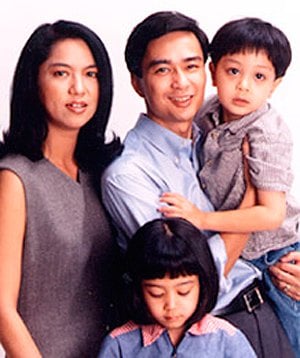 BANGKOK / PHUKET: Prime Minister Abhisit Vejjajiva yesterday declined an official offer to use a state-owned bullet-proof car, despite having received many death threats in recent days. He refused to change to the bullet-proof model offered by his security team and said that the offer had nothing to do with the assassination threats.

The team told him that they did not want the bullet-proof car to go unused, but Abhisit again dismissed the suggestion, saying that there was nothing wrong with the official car he was currently using.

Meanwhile, the PM said he saw no menace with movements by groups aligned to Thaksin unless they moved to attack Thailand or broke lese majeste laws.

Commenting on reports that the former PM had hired lobbyists to attack Thailand’s reputation, Abhisit noted that political fights were normal. But it was the government’s duty to protect the national image, he said.

Unlike the nation’s capital, where thousands of farmers and other rural folk have been sent in by Thaksin supporters to protest vehemently against Thailand’s transition to a younger, more modern political regime, Phuket is a stronghold of support for Abhisit and his archly anti-corruption Democrat party. As a result, the resort island has been peaceful and protest-free since Abhisit came to power on December 17, 2008.