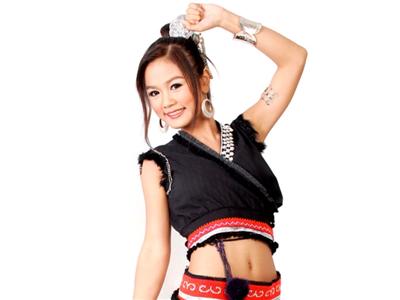 SAPHAN HIN: The exciting draw for top prizes in the 2009 Phuket Red Cross Fair at Saphan Hin will be held at 10 pm on January 9, the penultimate day of the event.

Those buying 100-baht raffle tickets will have a chance of winning the following prizes:

For those who don’t want to wait, there is also a “lucky fish pond” game where for 20 baht parents and children can fish numbers out of a pool with a net and exchange them for prizes including washing machines, microwave ovens, fans and other electrical appliances and household goods.

The ante will be upped to include top prizes of four gold necklaces and a diamond ring and other jewelry, depending on how many people enter.

The prizes are donated and all proceeds go to fund the Red Cross’s charity work.

There are numerous stalls selling food and beverages, with the beer selection limited to beer Chang.

In addition to a manorah show, there are also music and comedy acts nightly on the main stage.

Expected to draw a large crowd on Tuesday night is Kratae, a look thung singer from the North.

Another sure crowd pleaser is the Southern Thai songs-for-life group Luang Kai, who will be playing on Thursday night.

PM says ‘no’ to bullet-proof car