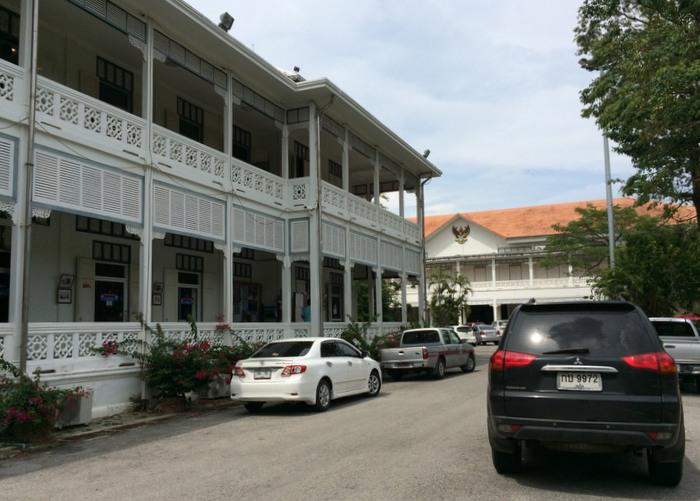 PHUKET: Phuket Provincial Hall officially re-opened yesterday after being closed by anti-government protests for four and a half months.

“Mr Suthep told us to allow provincial halls to re-open so government officers could go back to work. We followed his instructions,” Mr Amnuay said.

Governor Maitri Inthusut and other officials have returned to their offices in Provincial Hall, an employee in the Public Relations department confirmed.

The hall closed on November 27 when thousands of protesters massed, presented Governor Maitri with a bouquet of flowers and asked him to shutter the building. He obliged, but carried on working at various locations outside the hall (story here).

Mr Amnuay did not promise that the hall would not be closed again.

“It all depends on Mr Suthep,” he said.

Provincial Hall will be open through Friday, then close to observe Songkran, and re-open on April 17, a staff at the hall told the Gazette.

Naked Canadian arrested after putting on a show for shoppers