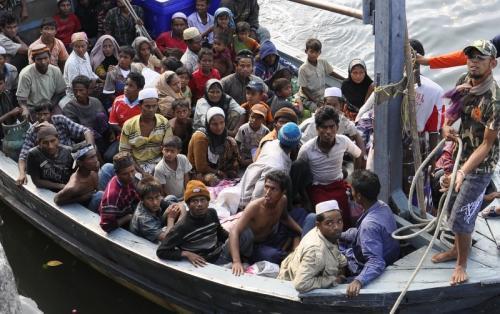 BANGKOK (AFP): One foreigner drowned and two Britons were stabbed and seriously wounded during a giant beach party at a southern Thai resort last night. According to local reports, about 50,000 people – mainly foreigners – were at the party. A tourist police spokesman on the nearby island of Koh Samui said one foreigner was drowned after going for a swim, but that he had not yet been identified. “Two Britons were found stabbed on the beach early Sunday after the party, and they were robbed,” said the spokesman. “They were seriously wounded but doctors guarantee they are now safe.” The monthly, all-night Full Moon Party at Rin Beach on the island of Phangan has achieved worldwide fame among backpackers and rave-party fans. Sources close to the scene say the parties have been held for 13 years.