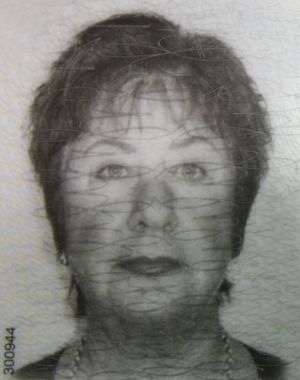 WICHIT, PHUKET: An elderly Norwegian tourist drowned off Phuket in calm waters yesterday after the lilo she was sunbathing on drifted out to sea.

Oslo native Jorunn Olden, 65, was on vacation with her husband in Ao Yon, on Phuket’s east coast, when the tragedy struck.

Witnesses told Phuket City Police Inspector Anek Mongkol they saw her drift out at least 40 meters to sea before she fell in the water at around 1.30pm.

Local people and foreigners swam out to help her but they were too late to save her life.

A spate of tourist drownings off Phuket’s west coast, particularly at Karon Beach, has generated international attention during this year’s monsoon season.

The sea at Ao Yon is generally much calmer than the waters off Phuket’s west coast and was calm today when the tragedy happened.

The couple had been renting a house around half a kilometer from where Mrs Olden died.

Mr Olden (first name unknown) told police his wife had been sunbathing on a lilo for three or four hours that day, while he stayed indoors drinking with a friend.

Lt Col Anek said he thought Mrs Olden had probably fallen asleep before her lilo got carried away from the beach by the tides.

“She may have woken with a start and fallen in,” Lt Col Anek said.

Her husband was holding her hand, sobbing. The lilo was still floating in the water.

Kusoldharm Foundation rescue workers took her body to Bangkok Hospital Phuket for an autopsy, the results of which have yet to be released.