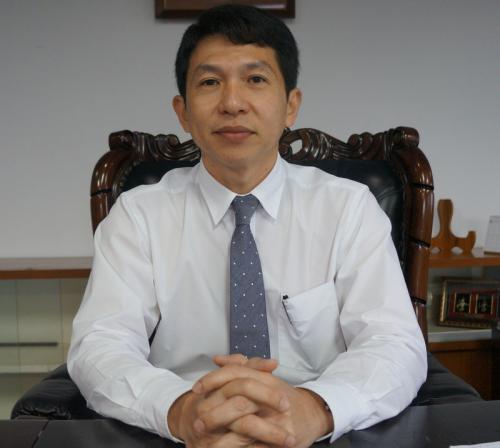 PHUKET: The judge’s gavel will not fall at the Phuket Tourist Court’s official opening tomorrow, as no cases will be heard the day of the formal opening, revealed Phuket Court Chief Judge Parinya Chaowalittawin this afternoon.

“Tomorrow we will only hold a ceremony to open our Tourist Protections Section [the official name of the tourist court], as we have yet to set the date for the first case,” Judge Parinya confirmed to the Phuket Gazette.

The first case heard by the Pattaya Tourist Court involved a settlement for the death of two Chinese tourists in a speedboat accident.

The opening ceremony will be chaired by Chief Justice of the Supreme Court Pairoj Wayuparb.