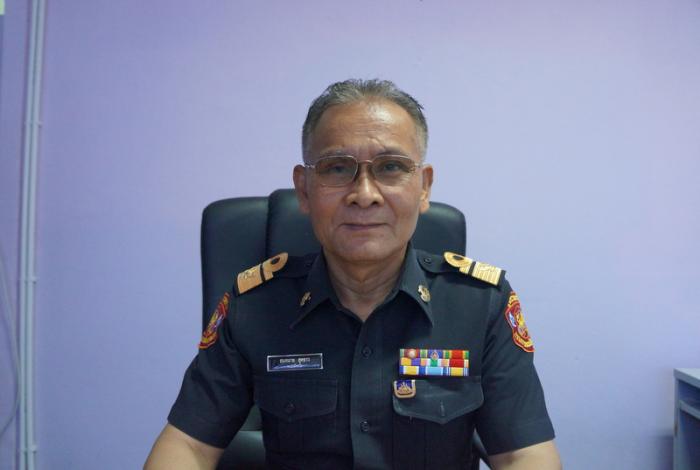 PHUKET: Provincial officials told the Phuket Gazette on October 7 that they are prepared to support and enforce a new law that would punish the families of drunk drivers, should the legislation be approved by Thailand’s Cabinet.

Transport Minister Arkhom Termpittayapaisith is behind the proposed new law aimed at cracking down on the number of drunk driving accidents, deaths and injuries across the Kingdom. In addition to stricter laws around what constitutes the act of drunk or impaired driving, the legislation seeks to extend punitive fines to the immediate family members of drunk driving offenders.

The legislation comes after a report by the World Health Organization found Thailand to have the second highest road accident fatality rate in the world, with more than a quarter of the Kingdom’s deaths attributed to drunk driving.

“There are several authorities working on this law at the moment, including the Thai Health Promotion Foundation in Bangkok, which is studying what should be done with laws related to drunk driving,” said Phuket Land Transport Office chief Sommai Sudkhao.

“To my knowledge, the legal alcohol limit will be lowered from the current .05 per cent blood alcohol content,” stated Mr Sommai. “The idea behind this legislation is to punish the parents of teens who drink and drive. That will incentivize parents and other family members to stop the drunk drivers from getting behind the wheel.

“This is to make the family take more responsibility over their family members instead of letting them drive off and put other peoples’ lives at risk. However, it’s just an idea at the moment – nothing is official yet,” he added.