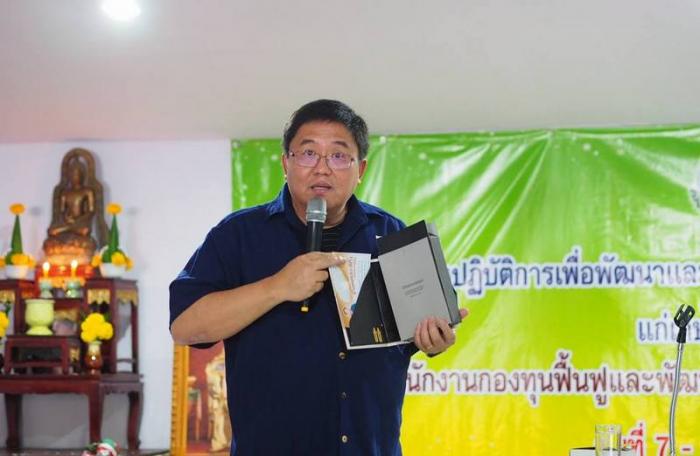 PHUKET: Thailand’s Council of Ministers announced this morning that Chokchai Detamornthan will replace Chamroen Tipayapongtada as the governor of Phuket.

Mr Chokchai, who has been governor of the northeastern Maha Sarakam province since last October, reportedly fired 32 Tambon Administration Organization (OrBorTor) presidents whom he accused of corruption earlier this month.

In a September 2 letter to the Ministry of Justice, the Maha Sarakam Provincial Office wrote that it had already investigated and finalized cases against the OrBorTor presidents, with Gov Chokchai demanding their immediate removal.

The Cabinet’s announcement of Gov Chamroen’s replacement included the reshuffling of three inspector generals of the Ministry of Interior, and was confirmed by Phuket Provincial Public Relations Office.