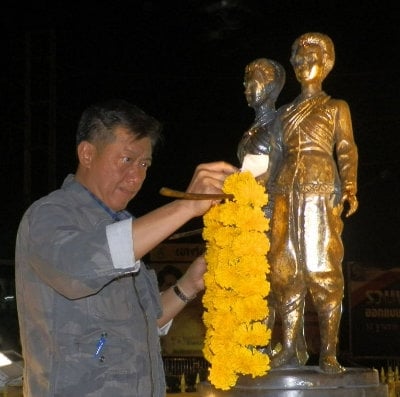 Gen Chote arrives in Phuket after serving as the Commander of the Narathiwat Provincial Police in Thailand’s troubled Deep South.

Gen Chonasit has been transferred to take up the position of Commissioner of Inspection Division 9, Office of the Inspector General, in Bangkok.