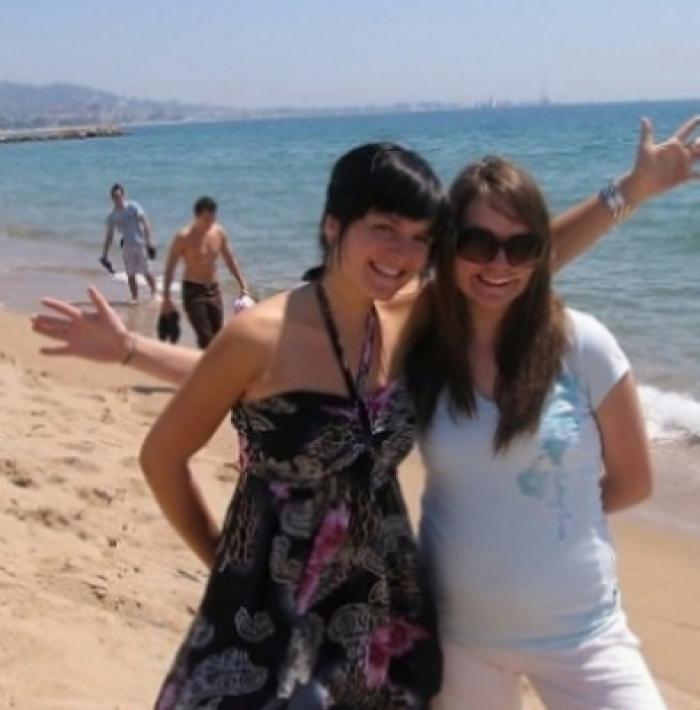 The highly toxic pesticide is used to control bedbugs in some holiday hotels in Asia and may have contributed to the deaths of Audrey and Noemi Belanger, as well as several other tourists, according to new evidence from an investigation by CBC’s the fifth estate and Radio-Canada’s Enquete.

The Belanger sisters were found dead in their room at the Phi Phi Palms Residence on June 15, 2012, covered in vomit, with similar signs of trauma on their bodies and blue fingernails and toenails (story here).

In Canada, the use of aluminum phosphide is strictly regulated, and fumigators must get six months of training before they can handle it, the CBC reported. Denis Bureau, a fumigation specialist in Quebec who is licensed to use it, told the fifth estate‘s Mark Kelley that it could kill a human in less than two hours if the concentration is high enough.

“If you’re asleep in the room next to it or in the room where it’s been under fumigation, you’ll be dead in a few hours,” Mr Bureau said.

Initial autopsies conducted by forensic police in Thailand identified undisclosed amounts of DEET in the women’s systems. Those results were refuted by Quebec coroners, who then conducted secondary autopsies (story here).

Almost two years since the autopsy was performed, the results have not been released. They are expected to be made public in June.

However, a Thai official is now stating that the sisters were probably killed by pesticide, CBC reported.

“The most likely explanation is the acute intoxication and it is intoxication from the chemical that belong to the pesticide group,” Dr Pasakorn Akarasewi, with the Ministry of Health, told the CBC/Radio-Canada investigation.

Dr Pasakorn, Director of the Bureau of Epidemiology at the Ministry of Public Health’s Department of Disease Control, headed the team called in by police to assist in the investigation into the Belanger deaths in 2012 (story here).

Thai authorities told the CBC/Radio-Canada investigation that the use of aluminum phosphide in hotels is strictly forbidden.

An undercover team from Enquete visited seven pest control companies in Thailand to see whether it was possible to get the pesticide for use in a hotel.

Employees at most of the companies said they did not use this pesticide in hotels. But at one company, the owner explained how simple it is to use aluminum phosphide pellets to kill bedbugs in a hotel or guesthouse. After three days, she said a room fumigated with aluminum phosphide would be safe to sleep in.

This is not the first time that tourists have fallen seriously ill or died from mysterious causes on the holiday island.

In 2009, two women, Norwegian Julie Bergheim and American Jill St Onge, were staying in adjacent rooms at the Laleena Guest House and died within hours of each other under similar circumstances, much like the deaths of the Belanger sisters (story here).