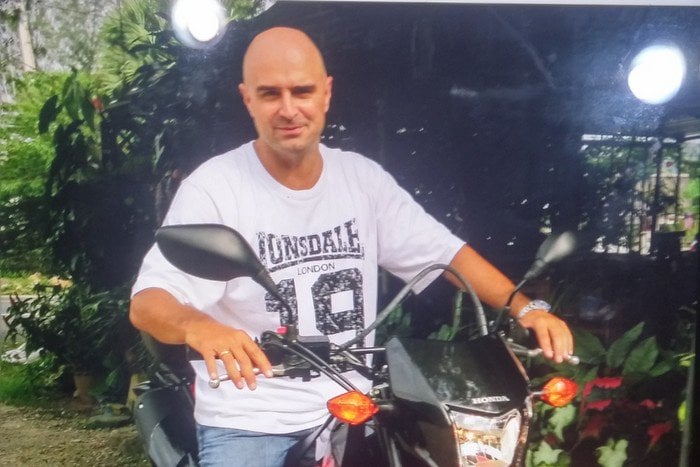 PHUKET: Karon Police are still trying to track down a British thief, known only by his alias ‘Charlie Machin’, who is wanted for robbing a Swedish man’s home of about 200,000 baht in valuables in March (story here).

“We only have this name and a few pictures of him. All farang [Caucasians] look the same. It has been very hard to find him,” Lt Chamaiporn Supakom of the Karon Police told the Phuket Gazette.

“We checked with Phuket Immigration, but they have no record of a Charlie Machin in Phuket.”

Police originally learned the name ‘Charlie Machin’ from hospital records, but staff at Thalang Hospital confirmed that Mr Machin was not asked to present a passport during his visit.

Despite the lack of information and leads, police are continuing their search for the mysterious Mr Machin.