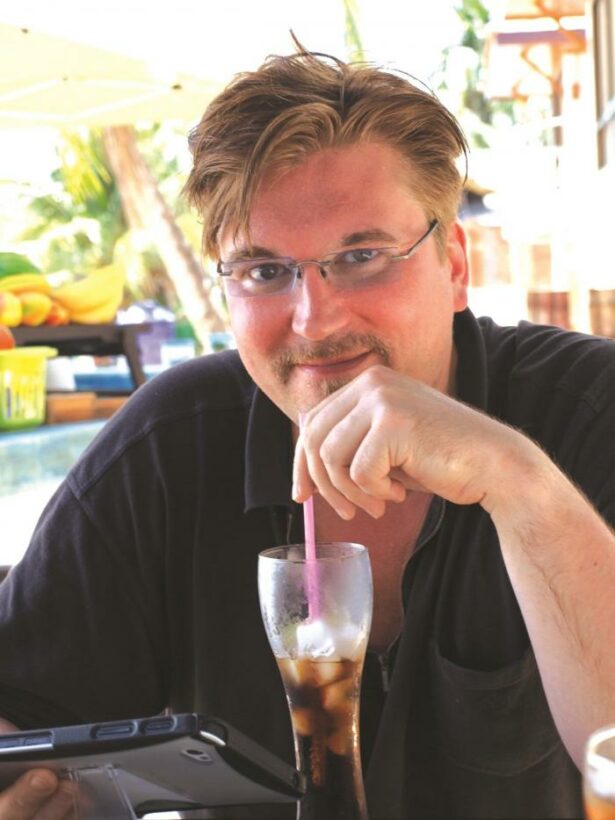 KOH SAMUI: More than two years after the murder of Düsseldorf man Volker Schwartges, his alleged killers are finally set to appear in court, after official letters of complaint from Germany have put pressure on Thailand’s government.

The 46-year-old Mr Schwartges was attacked by at least four young Samui locals at about 6am on August 20, 2014. Mr Schwartges was kicked and beaten with bottles, and bled to death in the parking lot behind a music venue in Chaweng after his throat was slit with a knife.

While the venue has since been closed by the police and the army, for two years there was little word about the case progressing in Thai courts, although ‘Der Farang‘ newspaper reported several times on “paralyzed police and judicial processing” holding up the prosecution of the killers.

Although the Royal Thai Embassy in Berlin had responded to an inquest two years ago, according to the ‘Düsseldorfer Express‘ newspaper, and the investigations had been forwarded to the public prosecutor’s office in Koh Samui in November 2014, the case never made it to court. The perpetrators, including the main suspect, a 17-year-old, did not spend any time behind bars.

In her distress and frustration, Mr Schwartges’ 71-year-old mother Gisela wrote letters in German, Thai and English and sent them to the highest authorities and ministries in Thailand and Germany. On October 13 this year, Ms Schwartges received a letter from Thailand’s Ministry of Tourism stating that the trial of her son’s murder will begin on November 11, in a Koh Samui provincial court.

The prosecutor’s office in Koh Samui confirmed only the case’s file number, stating that they did not want to comment on the content of the prosecution’s case, or on the reason for the delay in getting the case to trial. A clerk hinted that the delay may have been caused by “the place that wrote the letter to the mother.”

A letter, purporting to be from the Tourist Assistance Center of the Thai Tourism Ministry, to Ms Schwartges stated that her son’s case had ‘already been tried’ and the accused punished on June 15 in a Koh Samui provincial court. Since the murder victim was a German citizen, the German Embassy in Bangkok or the German Foreign Office ought to have been informed of the outcome of that ‘trial, but neither institution had received such notification.

Experts on Thailand’s judiciary system said that the opening of a murder trial more than two years after a murder was “highly unusual”.