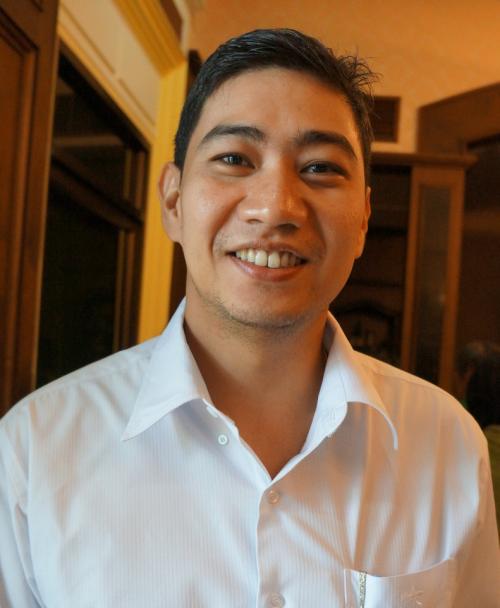 PHUKET: The news buzz across the Pacific that has worked its way back to Thailand after a Canadian woman was forced to turn to the American Centers for Disease Control (CDC) to identify a mysterious malady has been batted down by Phuket Public Officials.

The 45-year-old Canadian tourist, who visited Bangkok and Phuket, was bitten repeatedly by mosquitoes, reported The Canadian Press. Doctors at her hometown hospital could not identify what was wrong with her, so blood samples were sent to the CDC.

The woman was eventually diagnosed as having contracted the Zika virus, which is transmitted to humans by mosquitoes.

The virus, considered exotic in North America, is common in Phuket and not of special concern, public health officials explained to the Phuket Gazette today.

Dr Krit Sakulpat, deputy chief of the Phuket Provincial Health Office (PPHO), confirmed to the Gazette that “the Zika virus is common in Phuket and throughout Southeast Asia and is not a deadly virus”.

According to the CDC, Zika virus is a flavivirus related to yellow fever, dengue, West Nile and Japanese encephalitis viruses. Symptoms may include fever, headache, rash, joint pain and conjunctivitis.

“Taking steps to prevent mosquitoes from breeding near your house is very important to prevent all viruses spread by mosquitoes. Everyone should take care to prevent containers from collecting water, as these provide a place for mosquitoes to breed,” Dr Krit said.

“We don’t have any public record of people who have been infected with the Zika virus in Phuket, and we’re not conducting any special tests to identify those infected,” he said.

“The World Health Organization has not informed us of concerns about the virus in Thailand or Phuket. If they do, we will take action,” he said.