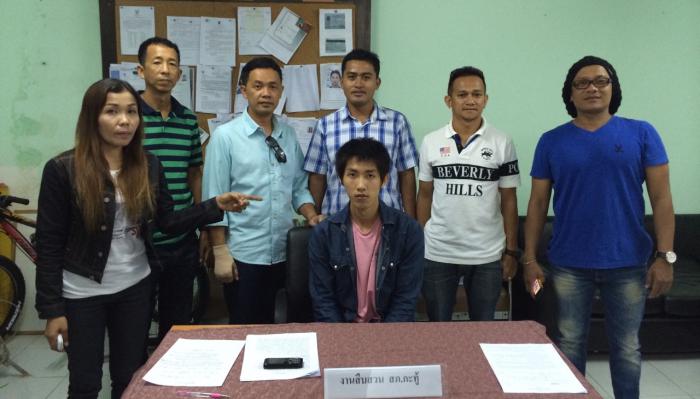 PHUKET: Patong Police tracked down a Phuket mobile thief on Sunday after receiving a tip-off about the suspect from the theft victim.

Arom Boonsri, 38, notified police that her phone had been stolen, and gave the name of the person she believed had taken it.

“We learned that Mr Jakkrit works at a clothing kiosk in Robinson department store at Jungceylon, and that he lives in an apartment with some friends near the mall,” said Lt Col Sutthichai Thianpho of the Patong Police.

“When we arrived at his room, we asked to search it and found a Sonia mobile which belonged to Ms Arom.”